Rabat - Morocco is taking part in the ongoing World Water Week conference in Stockholm, being held August 28 to September 1. 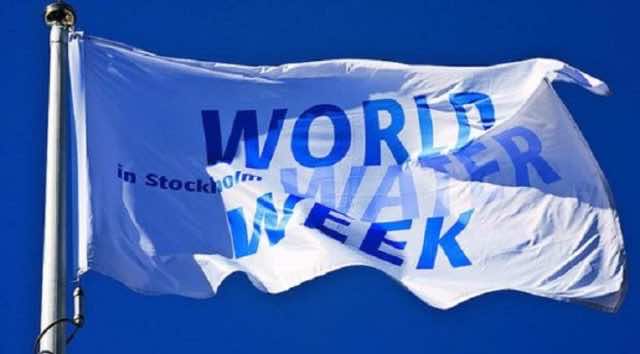 Rabat – Morocco is taking part in the ongoing World Water Week conference in Stockholm, being held August 28 to September 1.

The event has gathered world leaders, water experts, and development professionals in order to find ways to improve water resource usage and to highlight the importance of drinking water worldwide.

As the pressure of less available drinking water is growing due to population increases, including in Morocco, such initiatives are critical to prevent a depletion of water resources.
In July, Saad Eddine El Othmani, Morocco’s Head of Government said that Morocco is suffering from a lack of water supply and a rise of demand.

“Year after year there is a deficit between water demand and supply. Studies have shown that the annual water per capita share drops at an alarming rate,” he explained.

Approximately 3,000 officials from nearly 130 countries are taking part in the event. Morocco is being represented by a delegation chaired by Charafat Afilal, Secretary of State in charge of water.

The Moroccan delegation will take part in various high-level meetings and conferences to
discuss possible measures to help protect water resources across the world.

“The prize was established by the kingdom and the World Water Council in order to pay tribute to the memory of late King Hassan II, and to his strategic vision for His country’s sustainable integrated water resources management, in addressing the Kingdom’s water security,” said WWC.

The award is given every three years during the opening ceremony of the World Water Forum.

The 2017 World Water Week is organized by Stockholm’s International Water Institute (SIWI) in cooperation with Organization for Economic Co-operation and Development, the Water Research Commission, the 20130 Water Resources Group, Swedish and German governments.