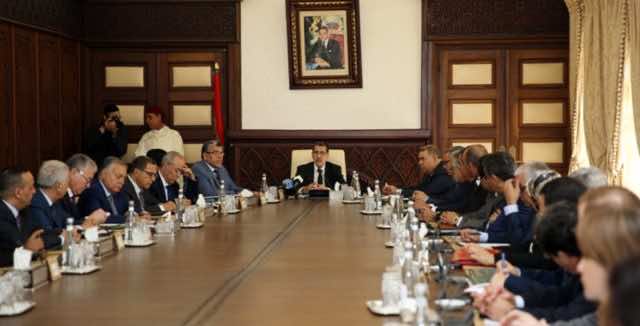 During a press conference following the end of the government council meeting held Thursday in Rabat, El Khalfi announced the delay of the 2-17-227 decree amending the 2-17-264 decree of June 2017, which is part of the National Anti-Corruption Strategy adopted by the Moroccan government.

The cabinet also postponed the adoption of draft decree number 2-17-524, which aims to establish the National Commission to oversee the implementation of the Anti-Corruption Strategy, added the government spokesman.

He stated that the project aims to establish a functional governance mechanism and management system to follow-up implementation of the programs set in the National Anti-Corruption Strategy.

El Khalfi explained that the establishment of the NACC within the kingdom’s ministerial commission aims to strengthen transparency and integrity in government institutes.

In May, El Othmani announced a set of plans to establish NACC to fight to fight corruption and enhance transparency in the kingdom.

The establishment of the NACC is part of the National Anti-Corruption Strategy adopted by the government in December 2015, which aims to restrict corruption in concrete terms by 2025 and to strengthen the confidence of citizens and the international community in Moroccan institutions.

The head of government said on May 25 during a government council meeting that the various measures envisaged by this strategy will be implemented in 230 projects representing 10 main programs over a period of 10 years.

“In order to achieve the expected objectives, priority was given to the sectors most exposed to corruption, in order to determine responsibilities and fix deadlines for the implementation of the various strategic programs,” he said. 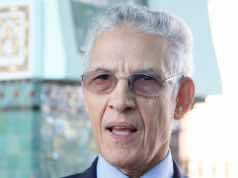 Governance Minister Calls on Moroccans to Fight Corruption in Ramadan