Rabat - Sweden and Germany have decided not to build reception centers for deported Moroccan youth, according to local media. 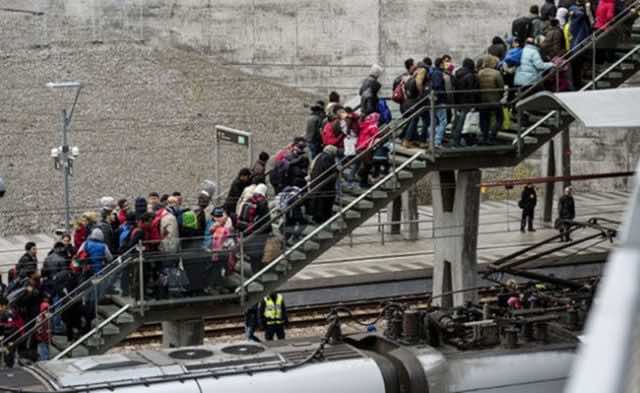 By
Chaima Lahsini
-
Chaima Lahsini is freelance journalist and activist with the Al-Fam collective in Rabat.
Sep 5, 2017
Spread the love

Rabat – Sweden and Germany have decided not to build reception centers for deported Moroccan youth, according to local media.

In late January 2017, Germany announced that it had placed Algeria, Morocco, and Tunisia on the list of “safe” countries from which it would send back illegal migrants, while Sweden, facing increasing tensions, said it would return tens of thousands of rejected asylum seekers.

The two countries announced that they would jointly contribute to the construction of reception centers in Morocco to accommodate these young migrants, in order to enable them to remain in their home country.

These homes, which were to offer medical care, would have also accommodated homeless minors in Morocco so that they would not be tempted to migrate.

Six months later, the plans fell apart. According to Swedish public television SVT, Germany said it would withdraw from the project, leading Sweden to follow suit.

“The interest of Germany is no longer withstanding,” said Swedish Justice Minister Morgane Johansson reported SVT, explaining that “it is no longer possible to see this project through.”

Sweden says it faces major problems with young Moroccans who, although deprived of asylum status on their territory, remain there illegally. Faced with problems of crime and drugs, they still refuse the help of the Swedish society, says SVT.

Johansson, also stated told the public channel that the Swedish authorities had cooperated with the Moroccan authorities, “which accept more deported persons than before. Thus, even if there is no reception centers for young people, we are glad that there will be more returns.”

The minister was optimistic about better cooperation with Morocco, which would allow the return of other minors. According to the Swedish channel, 441 Moroccan migrants have been expelled from Sweden in the last 18 months. Among them were 53 minors, 48 of whom were deported to European countries, under the Dublin Regulation, and five to Morocco.

However, the Swedish authorities question the reliability of these statistics. According to Per Löfvenberg, head of the border police, quoted by the SVT, “in 90 percent of these cases, they are adults who declared themselves to be minors.” 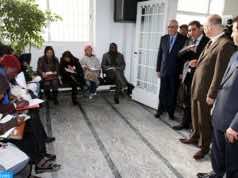