The Yves Saint-Laurent brand co-founder was known for his love of Morocco,
especially the cities of Tangier and Marrakech where he spent a good deal of
his time.

Bergé came to Morocco first in the mid-1960s with his long-time partner, Yves
Saint-Laurent. Since then, the country and especially Marrakech became a
source of inspiration for the legendary fashion designer.

The deceased art collector expressed his love for Morocco through the Jardin
Majorelle foundation, which he chaired. The famous garden bearing the same
name is one of the main attractions in Marrakech, also housing a museum of
Amazigh traditional art.

In December 2016 Bergé was received in the Marrakech royal palace by King
Mohammed VI, who decorated him with the Grand Cross of the Order of
Ouissam Alaouite. 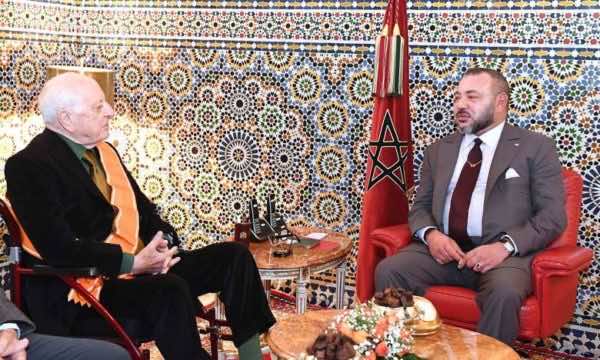 The monarch said the tribute was a recognition of Bergé’s contribution to the
preservation of Moroccan heritage.

Upon hearing news of his death, famous Moroccan writer Tahar Benjelloune
wrote a tribute to the deceased Frenchman.

“He was someone in love with Morocco. He was someone passionate about
the country, traditions and civilization,” wrote Benjelloun for Moroccan news
outlet le360.

Bergé was due to take part in the inauguration ceremony of the Yves SaintLaurent
Musuem in Marrakech this October.

In his tribute, Benjelloun regrets that Bergé died before he could attend, but
notes that the lover of Morocco “left a good deal of himself in Marrakech.” 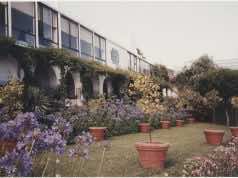 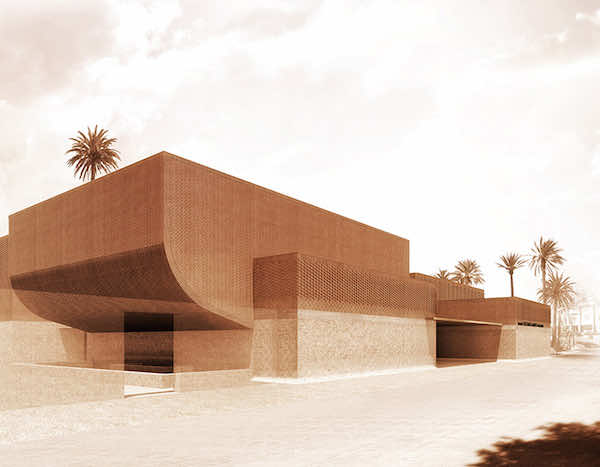 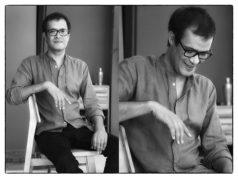