Rabat - A team of researchers have discovered a rare species of cats, called the Sand Cat, in Western Sahara, sharing the discovery in a video on social media.

Rabat – A team of researchers have discovered a rare species of cats, called the Sand Cat, in Western Sahara, sharing the discovery in a video on social media.

The Sand Kittens were filmed by a team of researchers during an expedition on April 27 in the Moroccan Sahara. The video was posted on Youtube on September 18 by the team, who said that it is “the first video of this species to be captured in nature.”

The Sand Cat Sahara Team, a group researching the species in the south of Morocco, captured three Sand Kittens hidden between bushes and inspecting the camera.

Between 6 to 8 weeks old, the kittens belong to the species Felis margarita, the only cat living in true deserts.

Grégory Breton, the general manager of Panthera France, an NGO that works for the conservation of felines, explained to Moroccan news outlet Yabiladi that the animal is not very well known. “Few researchers have conducted studies on this species until now,” he said.

The Sand Cat Sahara Team has been conducting research on Morocco’s Sand Cats since 2013 under the patronage of the High Commission and other organizations.

To study the species effectively, the team observed 29 different specimens, capturing 13 cats and installing transmitter collars on their necks to gather information about their life habits.

“I want to point out that these are not dangerous for the animal. The collars will emit a small signal, which allows us to follow them. This is the first time in the world. Nobody has done that so far,” said Breton.

The video of the sand kittens is part of ongoing research, in which the team produces documentaries on local carnivorous species, including the sand cat, the fennec (Vulpes zerda), Fox Rüppel (Vulpes rueppell), the African wolves (Canis anthus), the striped wild cat (Ictonyx lybica ), and the African wild cat (Felis silvestris lybica). 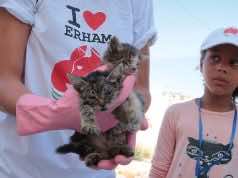 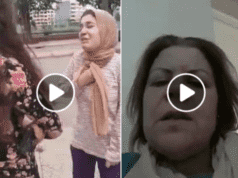 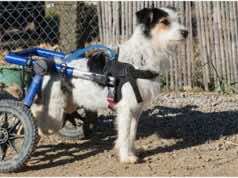 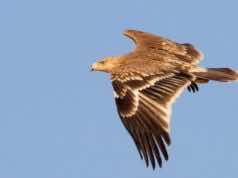