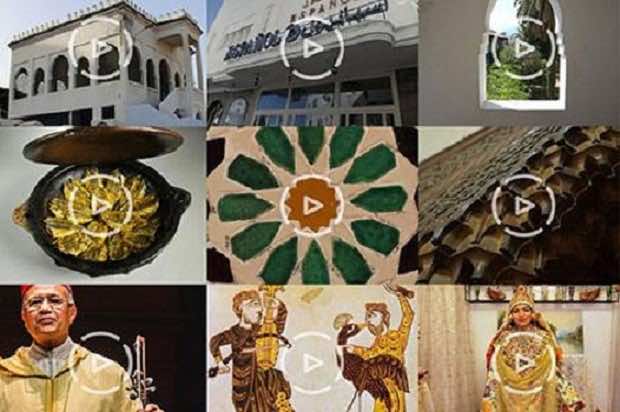 After the success of its first documentary entitled “Eyes on Tetouan” in March 2017, Ibdaâte decided to take on a new project entitled “Tetouan vue par ses jeunes,” carried out through a partnership with Marocopedia, an online platform promoting the culture and history of Moroccan cities with videos, photography, and written descriptions.

Each of Ibdaâte’s three- to five-minute videos highlights one of the most notable features of the city, including its gastronomy, architecture, handicrafts, music, traditional clothes, and customs. The project was developed during a 12-day audiovisual training program offered by Marocopedia for the association’s young members.

Marocopedia praised the participants for using art and culture to promote their city and neighborhoods.

Maha Sano, the project coordinator in Marocopedia  told Morocco World News that “these young people should be supported because they are representing the hope for Moroccan youth.”

As part of its annual projects, Marocopedia will receive a group of young people from the city of Tata, to whom it will provide a 10-day audiovisual training program from Sept.28 to Oct. 8, added Sano.

The 15 videos were also screened at Tetouan’s Espagnole movie theater in the presence of 100 attendees. Ibdaâte was founded by a group of young people from Tetouan, aiming to highlight their city’s culture through short documentaries and videos.

Hatim Mokhtari, General Secretary of Ibdaate Association, told Maghreb Arab Press (MAP) that this initiative aims to highlight the historical heritage of the city of Tetouan.

He continued that the idea for the project had come from the city’s youth, who wanted to enliven the image of Tetouan.

The association’s youth closely explored different facets of the city’s cultural heritage by doing research and holding meetings with artisans.

Ibdaâte was founded by a group of young people from Tetouan, aiming to highlight their city’s culture through short documentaries and videos.

The “Tetouan vue par ses jeunes” project was made possible through the support of Ministry of Culture, the Tetouan Asmir Association, the British Council, and the European Union, according to the statement.

The city of Tetouan was inscribed to UNESCO’s World Heritage list in 1997. The city, relflecting a mixture of Andalusian, Moroccan, and African cultural influences, is well known for its intricate Andalusian mosaic, handicraft works, and old streets.

The northern Moroccan city is also known for its artistic centers and is home to two renowned museums, the Museum of Modern Art and Dar Sanaa. 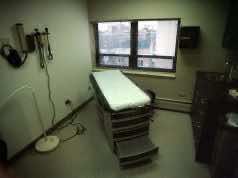 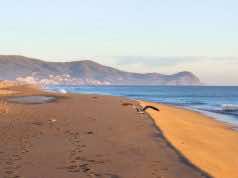