Rabat – The Institut Choiseul for International Politics and Geoeconomics has named eight Moroccans in its 2017 ranking of African economic “leaders of tomorrow.”

This list, published yearly by the Paris-based institute, identifies and ranks successful entrepreneurs and business leaders aged 40 and under, who it says play a major role in pursuing Africa’s international ambitions.

With the help of many observers across the continent, the liberal think-tank ranks the selected profiles based on their “image and reputation, path and skills, power and function, influence and networks, potential and leadership.”

The strong presence of Moroccan managers and entrepreneurs in the institute’s latest ranking makes the kingdom the second-most represented country, behind Nigeria, and ahead of Kenya, South Africa, and Cameroon.

Moroccan economic leaders in the Top 100: 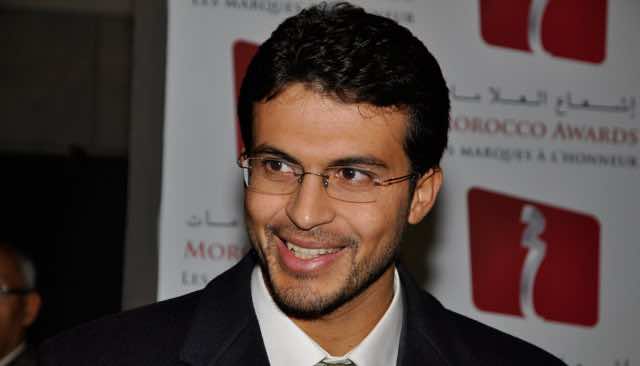 Mamoun Bouhdoud (15th), the first Moroccan on the list, served as the Minister of State in charge of Small- and Medium-Sized Enterprises from 2013 to 2014. He is currently head of the Bouhdoud group. 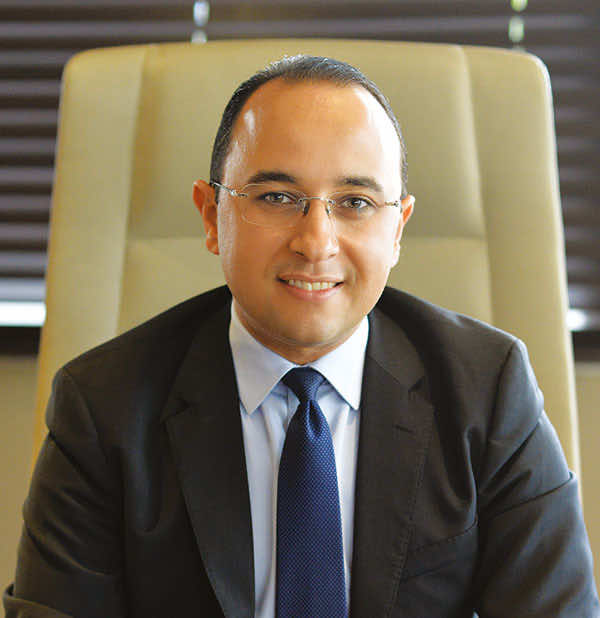 Badr Alioua (19th), a graduate from Polytechnique of Pontset Chaussés. Alioua was previously General Manager of Wafa Gestion, a subsidiary of Attijariwafa Bank, Morocco’s leading asset management company. At the age of 35, Alioua was appointed by the same group as Executive Director in charge of Private Banking by the Board of Directors. 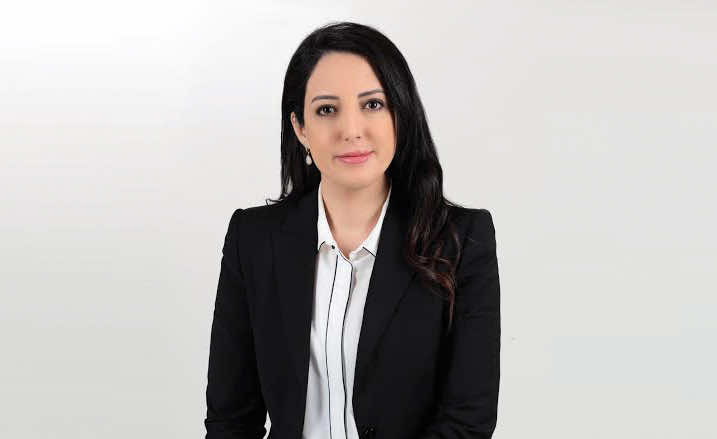 Sarah Kerroumi (23rd), a graduate from Al Akhawayn University with a Master’s degree in Business and Global Business from John & Wales University. She spent five years as Marketing Director in Rabat and joined Al Karama, a subsidiary of Ynna Holding in 2009 as Director of Audit and Control Department. Currently, she has been appointed as the General Secretary of the same group. 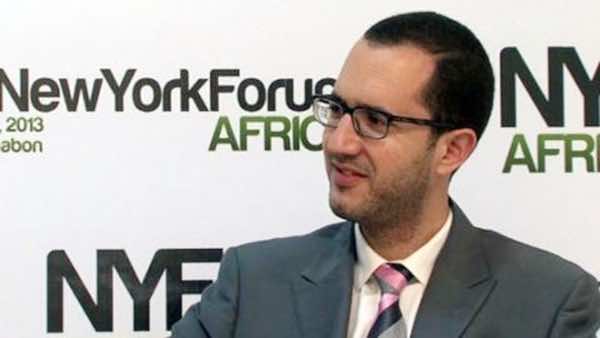 Saad Sefrioui (29th), Deputy Managing Director at Addoha. A graduate from HEC Montréal in Business administration and currently the Deputy MD-Administrative and Technical Functions at Douja Promotion Groupe Addoha, a leader in property development in Morocco. 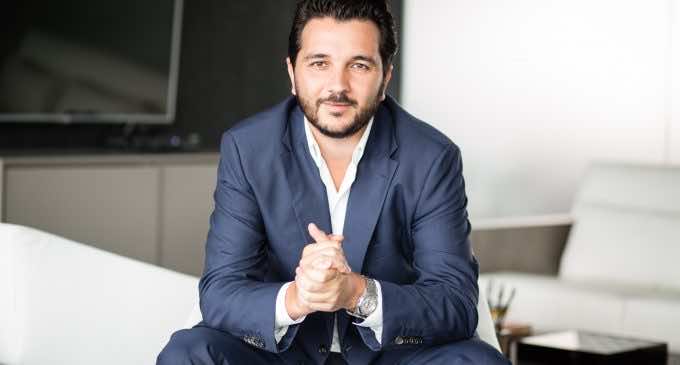 Youssef Chraibi (38), a graduate from HEC Paris, started his career in new technologies by co-founding Marketo.com, the leading online marketplace for companies. Following the sale of the company to Vivendi, he became a strategy consultant in the telecoms and customer relations sector. He co-founded Outsourcia in 2003, an operator of call centers and global provider of offshore services (BPO, ITO). 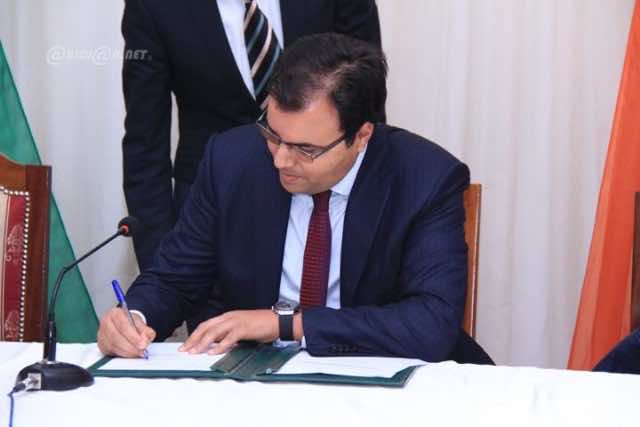 Omar Belmamoun, (43rd) holds a B.S. from HEM Business School and a M.S. in Finance from the University of Montpellier. He co-founded Green tech Asset Management and is currently Chief Executive Officer at Platinum Power. 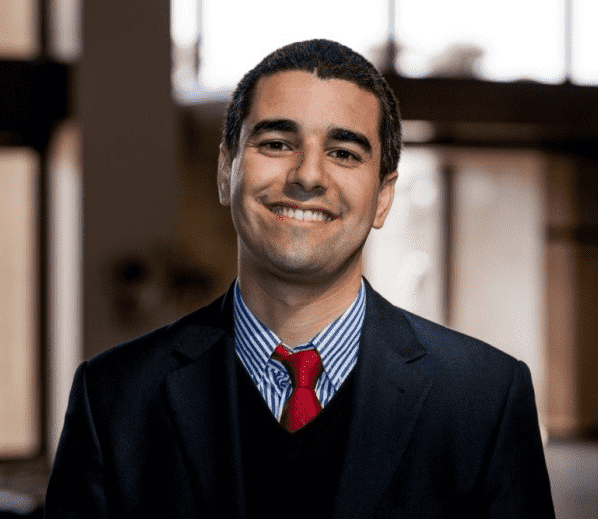 Marouane Ameziane (60th) started his career as Transport Infrastructure Analyst at the World Bank in Washington DC, covering several countries in East and West Africa. Ameziane joined OCP in 2009 as Advisor to the Chairman in charge of strategic and financial dossiers based in Paris and became an Executive Vice President Strategy & Corporate Development 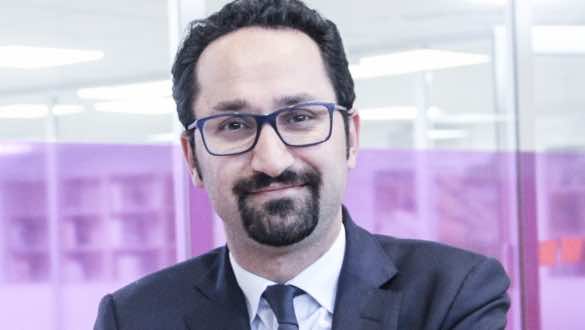 “[The 100 leaders listed] are the ones who make things happen and whose enthusiasm and dynamism pull their entire continent on the way to success,” said Pascal Lorot, the president of Choiseul Institut, in a press release.