Rabat - Despite King Felipe's rebuke of Catalonian separatists in a televised speech on Tuesday, the northern Spanish region says it will go ahead with independence procedures. 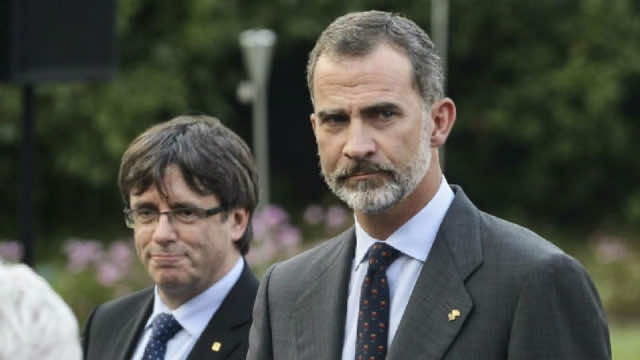 Rabat – Despite King Felipe’s rebuke of Catalonian separatists in a televised speech on Tuesday, the northern Spanish region says it will go ahead with independence procedures.

While preliminary figures show that around 90 percent of voters supported independence, the counting of votes continues. On Tuesday, Catalonian president Carles Puigdemont told the BBC that the region will declare independence in the coming days.

“We’re going to declare independence 48 hours after all the official results are counted,” he said. “This will probably finish when we have the votes in from abroad at the end of the week, and therefore we will act over the weekend or early next week.”

Puigdemont’s statements came shortly after King Felipe’s accusatory speech, in which he said that pro-independence Catalans are seeking to “break the unity” of Spain.

He said Catalonian authorities  “repeatedly, consciously, and deliberately” violated the Spanish the constitution and the status of autonomous region given to Catalonia. He also lambasted the separatism supporters for what he called “showing an inadmissible disloyalty to the powers of the state.”

The king expressed support for the Popular Party-led government, stating that state institutions have a responsibility to ensure “constitutional order.”

His speech has been seen as taking a hardline position. The king, according to some observes, could have chosen to push for dialogue over the crisis. Instead of acting as a symbol of the country’s unity as his role is described by the Spanish constitution, his critics say, he acted “irresponsibly.”

Jordi Turull, the spokesperson of the Catalan government, said that the speech “fuels the fire.”

The king’s omission to mention the violence against protesters by the national police and Guardia Civil, injuring 900 people, was heavily criticized.

Despite the declared defiance to Madrid, Puigdemont urged the European Union, who has so far remained distant from the crisis, to mediate.

Madrid does not seem willing to negotiate, and observers believe it could take even stronger measures to preserve the country’s unity, such as suspending the autonomy status of Catalonia. 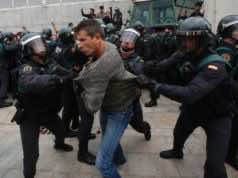 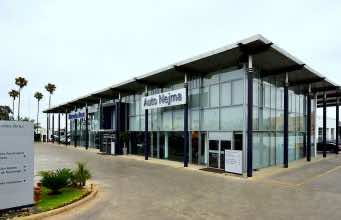 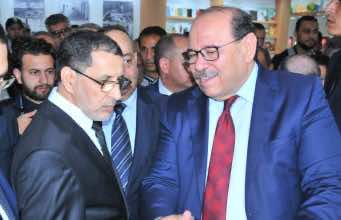