Rabat - The general prosecutor office is currently running an investigation on a number of massage parlors in Casablanca, suspected to hide underground prostitution rings. 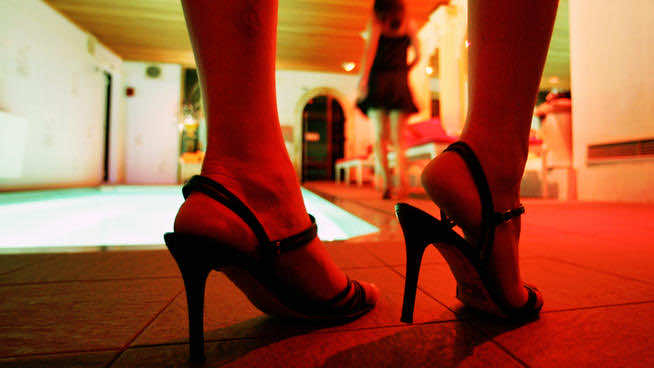 By
Chaima Lahsini
-
Chaima Lahsini is freelance journalist and activist with the Al-Fam collective in Rabat.
Oct 10, 2017
Spread the love

Rabat – The general prosecutor office is currently running an investigation on a number of massage parlors in Casablanca, suspected to hide underground prostitution rings.

According the news daily Assabah, most of these parlors, located in the wealthy neighbourhoods of Casablanca and serving exclusively men, anchor prostitution activities.

The newspaper explained that several hotels in the city are also exploiting the blooming business, renting out massage rooms for exorbitant prices to host illicit activities.

Preliminary investigations by the police revealed that most of these massage and beauty parlors did not in fact have a working licence, nor did they respond to the official required norms.

Assabah affirms that these centers, around 25 in total, will be definitely closed by the end of the investigation due to the illicit activities they host.

The chronicles of the story date back to the end of August, when police officers arrested eight individuals involved in a prostitution ring that operated in a massage parlor in Casablanca. The case was initially opened after a family filed a missing person report on their 20-year-old daughter.

The woman in question eventually returned home and headed to the police station with her father, where she recounted the details of her disappearance.

Seduced by the offer of a man she met on Facebook, the woman was offered a job at one of Casablanca’s call centers in exchange of a weekly MAD 4,000.

Initially, her job consisted on contacting men to offer them massages with the possibility of sexual intercourse with women of their choice. However, things quickly degenerated from there, and the woman found herself captive in the web of a serious prostitution ring.

Based on the woman’s statements, the police opened an investigation led by the judicial police of Mohammedia, pulling back the veil on a well-organized prostitution ring in Casablanca working under the cover of massage services.

Soon after, the police arrested the manager of a hairdressing and massage salon, the manager of a call center specializing in recruiting clients, six young women  and a young man caught red-handed mid-coitus .

The police also carried out investigations to stop other members of this sprawling network, which is active in the districts of Bourgogne, Derb Ghallef, Maârif and Aïn Sbaa, all in clandestine massage rooms.

The accused’s cell phones and surveillance cameras revealed that the network catered to a highly-placed government and elite clientele in Rabat.