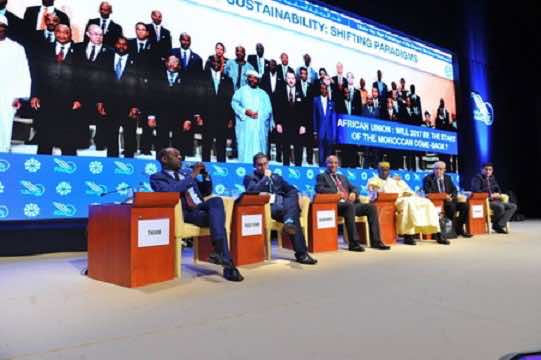 Rabat – The MEDays International Forum will celebrate its 10th anniversary in Tangier from November 8 to 11, under the theme “From defiance to challenges: the era of major upheavals,” announced the Amadeus Institute on Wednesday.

The event, created in 2008 by the Moroccan think-tank, will hold around panels that will focus on the new economic power of Africa, sustainable development, and current geopolitical issues.

As in every year, several experts and decision-makers will come together to provide their analysis and points of view on topics developed during the forum.

The event is chaired by Brahim Fassi Fihri, who said in a statement that the MEDays’s primary objective is “to establish, among the leading international conferences, a Moroccan forum focused on Southern countries’ concerns.”

Placed under the patronage of the King Mohammed VI, the 10th edition of MEDays is expected to host more than 3,000 participants and 150 highlevel speakers, including several former heads of state and government, ministers, political decision-makers, business leaders, academics, and representatives of civil society and the media.

While the full list of speakers has not yet been disclosed, panelists will include Dioncounda Traoré, former minister of Mali, Martin Ziguele, former prime minister of Central African Republic, Taieb Baccouche, general secretary of the Arab Maghreb Union, and others.