Rabat - Moroccan Latifa Taoufik was nominated on Tuesday to chair the Presidency of the Appeals Board of the United Nations Educational, Scientific, and Cultural Organization (UNESCO) Appeals Board, reported Maghreb Arab Press (MAP). 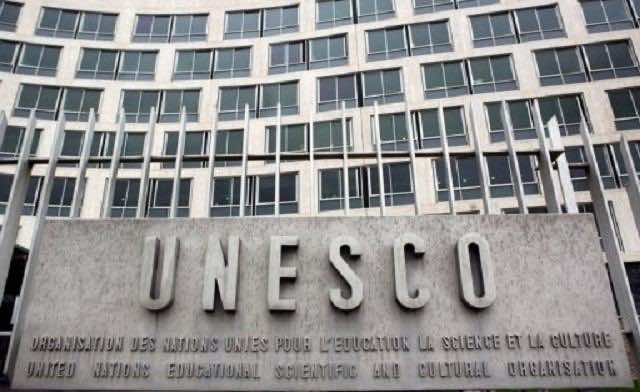 Rabat – Moroccan Latifa Taoufik was nominated on Tuesday to chair the Presidency of the Appeals Board of the United Nations Educational, Scientific, and Cultural Organization (UNESCO) Appeals Board, reported Maghreb Arab Press (MAP).

Taoufik was nominated by Michael Worbs, UNESCO‘s Executive Council chairman, in conjunction with Audrey Azoulay, the newly-appointed Director-General of the organization.

The new president, who is currently president of a chamber at the court of cassation, will be the first woman to take on this high position, according to a press release issued by the permanent delegation of Morocco to UNESCO.

Within the UNESCO Secretariat, the Appeals Board is an advisory body to which staff members may appeal against an administrative decision or a disciplinary measure, which they might claim is contrary to the terms of their appointment or any provisions of the staff regulations.

In addition to the president, the Appeals Board is composed o f two members chosen by the president from a list of officials elected by all the staff members and two other officials
appointed by the administration.

Taoufik will take office starting from January 1, 2018, for a term of four years.

The council meets behind closed doors, following which its report together with its recommendations will be submitted to the director-general of UNESCO, who will make the final decision on the appeal in question. This decision is considered final and constitutes what is termed the “exhaustion” of internal remedies by the staff member concerned. 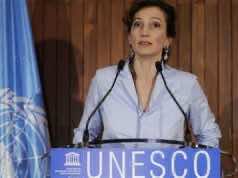 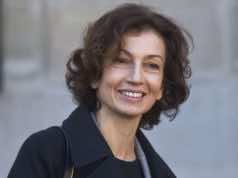