“The recent statement made by the Algerian Minister of Foreign Affairs on Morocco is not the kind of statement a sane person makes,” Derradji wrote.

The commentator is known for his criticism of the Algerian government through articles published in Arabic and French. He has also become one of the more well-known Algerian journalists in Morocco, ever since he used to work for the Algerian television in the early 2000s before moving to Al Jazeera sports, which later became beIN sports.

Speaking during a meeting of the local business union in Algeria, Messahel belittled the importance of Moroccan investments in Africa and the performance of Moroccan economy by claiming that Moroccan banks are laundering money derived from the hashish trade.

Messahel also said that state-run airline Royal Air Maroc transports “things other than passengers,” in a reference to drugs.

To back up his claims, the Algerian chief diplomat said he was informed of the drug trafficking operations by unnamed “African heads of state.”

“The statements made by the Algerian minister on banking institutions and the national airways company demonstrate an ignorance that is as deep as it is inexcusable of the elementary functioning of the banking system and civil aviation both at the national and international level,” said the ministry in a press release.

The “unfounded” statements made by the Algerian chief diplomat, the communiqué suggested, “will not harm the credibility nor the success of the cooperation between Morocco and the African countries, which is largely saluted by the African heads of states and appreciated by the populations of the continent.” 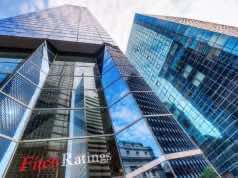 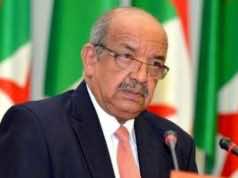 Western Sahara: There is No Solution Other than Dialogue Between ‘Children of Same Country,’ Says Messahel 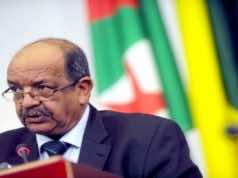