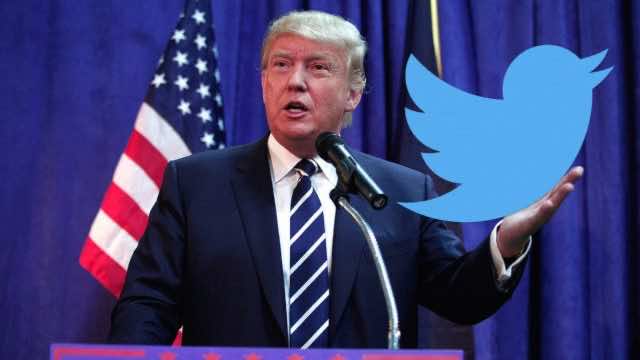 Earlier today @realdonaldtrump’s account was inadvertently deactivated due to human error by a Twitter employee. The account was down for 11 minutes, and has since been restored. We are continuing to investigate and are taking steps to prevent this from happening again.

Through our investigation we have learned that this was done by a Twitter customer support employee who did this on the employee’s last day. We are conducting a full internal review. https://t.co/mlarOgiaRF

My Twitter account was taken down for 11 minutes by a rogue employee. I guess the word must finally be getting out-and having an impact.

Trump is infamous for his controversial tweets, leading some users to tweet that the employee who shut down the president’s account temporarily made the world happier.

Dear Twitter employee who shut down Trump’s Twitter: You made America feel better for 11 minutes. DM me & I will buy you a Pizza Hut pizza. https://t.co/ruzaVBcQp1