Rabat - The US-based Lear Corporation, a leading global supplier of automotive seating systems and electrical distribution has announced the opening of its fifth factory in Morocco. 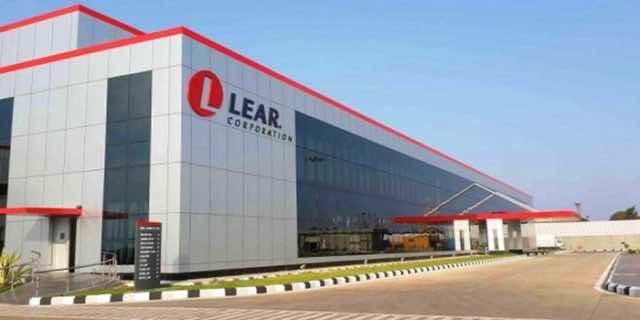 Rabat – The US-based Lear Corporation, a leading global supplier of automotive seating systems and electrical distribution has announced the opening of its fifth factory in Morocco.

The new Tangier factory covers an area of 6000 square meters and employs more than 500 of salaried employees. Lear already employs 11.000 employees located in its four other factories in Morocco.

‘‘This transaction will further enhance Lear’s position as a global leader in automotive seating and will create significant value for our shareholders,’’ said Matt Simoncini, Lear Corporation’s President and CEO.

With headquarters in Southfield, Michigan, Lear maintains over 257 locations in 38 countries around the globe and employs over 156,000 men and women worldwide.

Lear Automotive Morocco has four other plants in Tangier, Rabat, and Kenitra encompassing more than 90 000 square meters of manufacturing space.

The company’s vision is to be recognized as the supplier of choice, employer of choice, and investment of choice through its partnership with communities around the globe.