The game marked WAC’s first win in the African Champions League title by scoring two fabulous goals against Al Hilal. The King, who was still Crown Prince at the time, attended the final game in order to support WAC.

At first, the video captures King Mohammed VI wearing a dark suit as he is sitting calmly between other officials. Suddenly, a Sudani footballer slide tackles Rachid Daoudi, former WAC footballer and one of the best Moroccan kickers, in the penalty spot. The referee immediately whistles for a penalty kick in favor of Wydad, and the King’s facial features light up, and has put a smile back on his face

When Daoudi kicks the ball and scores the team’s first goal against Sudan, the King stands up himself and happily applauds the team for their 1-0 goal.

The team then nets the winning goal thanks to WAC’s former footballer Youssef Fertout in the 90-minute mark of the match.

The King appears to be a massive football fan, as he has several of his childhood photos, photos while playing football matches with his friends. Many people beleives that the King’s favorite team is Wydad, based on a black-and-white photo in which he appears to be wearing Wydad’s jersey. 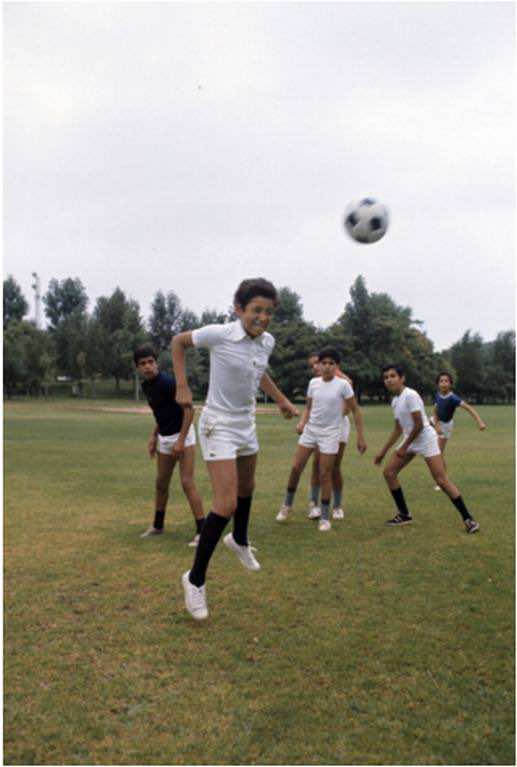 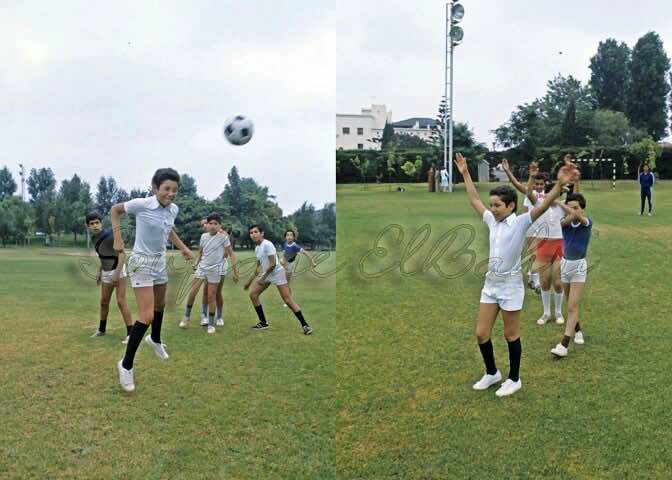 On November 4, 2017, Wydad pleased the King  when the team beated their Egyptian opponent, Al Ahly, with an astonishing goal to clinch the African Champions League for the second time. The 1-0 win was highly celebrated across Morocco.

The King addressed a congratulatory message the team and their fans, saying that the “players showed great fighting spirit and a high level of performance.”

While commending the team’s performance during the match, the sovereign did not forget to address a message to the fans, who encouraged their squad throughout the competition with enthusiasm and respect for the opposing teams.

To the King, these qualities, “makes the club and the public the best representatives of the radiant image of Moroccan football.”