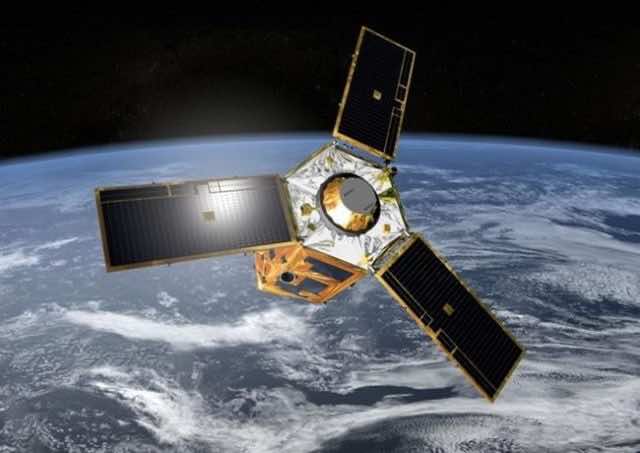 Rabat – North Korea’s ambassador to Algeria, Choi Hyuk Chul, has confirmed his government’s willingness to transfer its expertise in space technology to Bouteflika’s regime and help it launch an intelligence satellite.

“We will be happy to transfer our expertise in space technology to Algeria and we are ready to help it launch its locally manufactured satellite from Algeria, not from China or India,” the North Korean ambassador told Algerian media outlet Al Ikhbaria.

“The embargo imposed on us by America and its allies has contributed to strengthening our technological capabilities, not just military ones. By relying on ourselves, we have high technology in the field of industrial agriculture, such as tractors, space technology, and energy,” he added.

The Korean diplomat said that North Korea could provide this expertise to Algeria, noting that coal can be relied on as an alternative or supplement to oil.

He also said that there are intense discussions about the project, indicating that several meetings have been held with Algerian businessmen, despite the US blockade remaining in the face of this cooperation.

Regarding the latest escalation between North Korea and the US, the ambassador said that North Korea “will never give up on the nuclear power to defend ourselves, even if the sky collapses. As long as there is an American imperialism on this planet, there is aggression and war, we can never stop our nuclear development or abandon our nuclear weapons.”

A few days after the launch of the Mohammed VI-A satellite by Morocco, Algeria announced the launch in the coming months of its own satellite Alcomsat-1 from China, which will meet, among other goals, its “military and strategic” needs, reported several Algerian media outlets on November 11.