By Neaman LerhmariRabat - Moroccan-based investigative media Le Desk has partnered with Reporters Without Borders to author a web-based report on media ownership in Morocco. 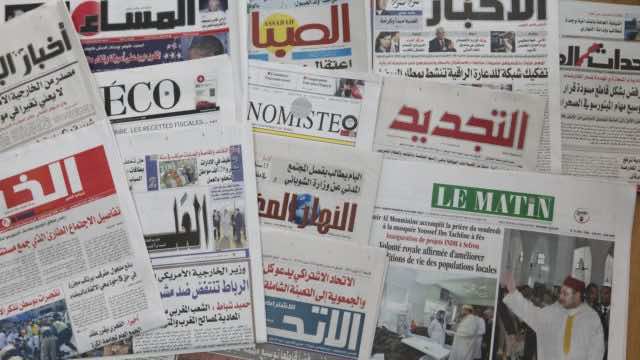 By Neaman Lerhmari
Rabat – Moroccan-based investigative media Le Desk has partnered with Reporters Without Borders to author a web-based report on media ownership in Morocco.

The international initiative aims to bring more transparency to the Moroccan media landscape in an attempt to answer the age-old question: who controls the media?

“Monitoring and ensuring ownership pluralism is the first step towards independence and freedom of choice,” reads the website entitled Media Ownership Monitor Morocco, hosted on a dedicated domain and available in French, English and Arabic.

Since the broadcasting market opening in 2005 and the advent of a plethora of internet-based outlets, the media landscape has grown in size and complexity. Measuring influence and unveiling conflicts of interest is needed more than ever.

“How can people evaluate the reliability of information, if they don’t know who provides it?” the authors wonder under a section entitled “Media Ownership Matters.” The online report strives to inform journalists about who controls their respective companies, and to advise the media authorities on who truly holds the reins of Moroccan media tycoons.

Beside providing a browsable database sorted by media type (online, print, television, or radio) and by owners, both natural persons and legal entities with their respective biographies, the investigation presents major findings about the advertising market, audience measurement, and contrived viability of the said medias.

In a similar modus operandi, the Media Ownership Monitor initiative is covering 12 country projects that include three African countries – Morocco, Tunisia and Ghana – while Albania and Mexico are next on the list. The research, as well as the other ones, was made available with the funding of the German Ministry of Economic Cooperation and Development.