Morocco World News
Home Highlights on Morocco Govt. and FRMF Vow All It Takes to Support Moroccan Team in...

Rabat - Morocco’s Minister of Youth and Sports Rachid Talbi Alami has full trust in the Moroccan squad who is heading to Russia next summer for the 2018 World Cup. 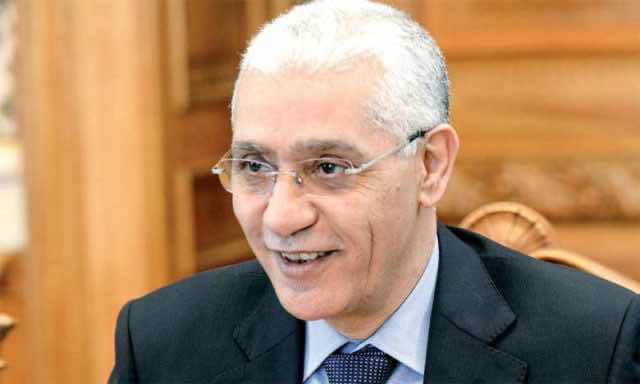 Rabat – Morocco’s Minister of Youth and Sports Rachid Talbi Alami has full trust in the Moroccan squad who is heading to Russia next summer for the 2018 World Cup.

Alami told Maghreb Arab Press (MAP) on the sidelines of the 2018 World Cup final draw, which took place on Friday in Moscow, that the Moroccan team has all the “assets to play a leading role in the final phases of the World Cup,” scheduled to take place from June 14 to July 15.

Despite being placed in a “deadly group” (group B) along with Spain, Portugal, and Iran, Alami believes that the Moroccan team is a strong one and has players that are capable of leading a distinguished participation in Russia.

He added that both Morocco’s Football Federation (FRMF) and his ministry are mobilized to provide the necessary support for the team in order “to achieve the hopes and aspirations of the Moroccan people.”

Alami has also recalled the eminent role of the Moroccan fans, who have been supporting their teams throughout the qualifiers.

Alami also said that the government will take measures with Royal Air Maroc to transport Moroccan fans willing to cheer on their team in Russia through “under best conditions.”

The Atlas Lions will face their Iranian opponent on June 15 in Saint Petersburg. The team will then play two other decisive matches on June 20 and June 25 against Portugal and Spain, respectively.