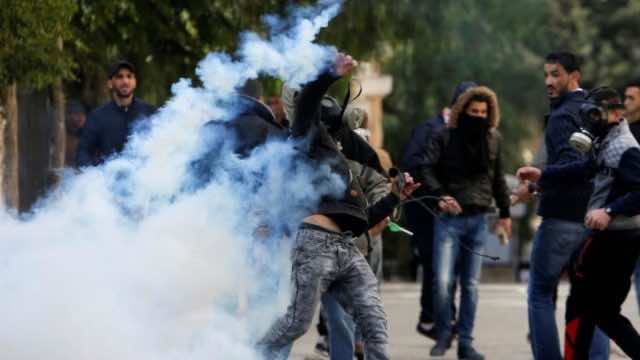 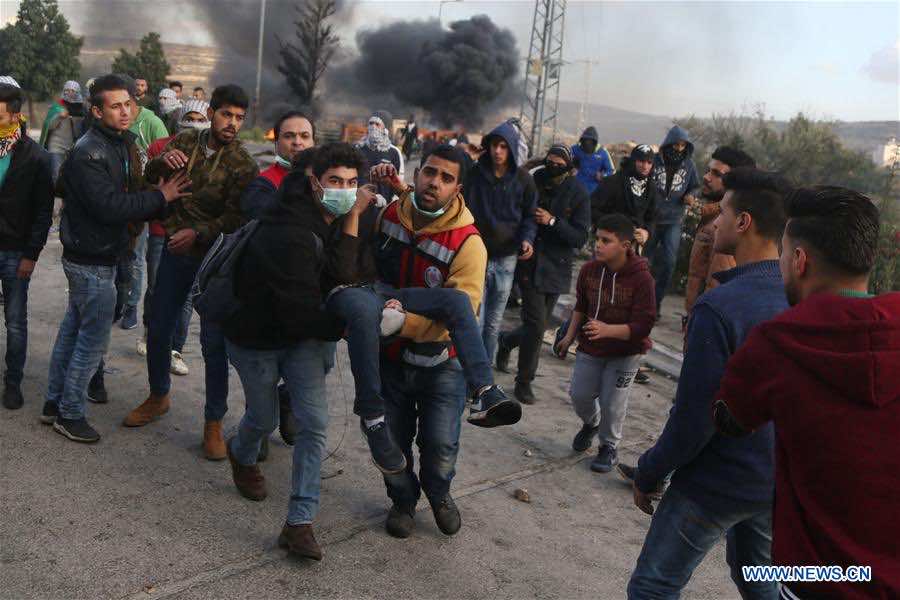 As they marched out of the mosque, the protesters chanted, “The war is coming, al-Quds is Arab,” “We will die as martyrs,” and “There is no room for the state of Israel.”

Around 1,000 Israeli border police members surrounded Jerusalem in anticipation of violent demonstrations. Upon the end of prayer, at least 12 people had been wounded and six were arrested. 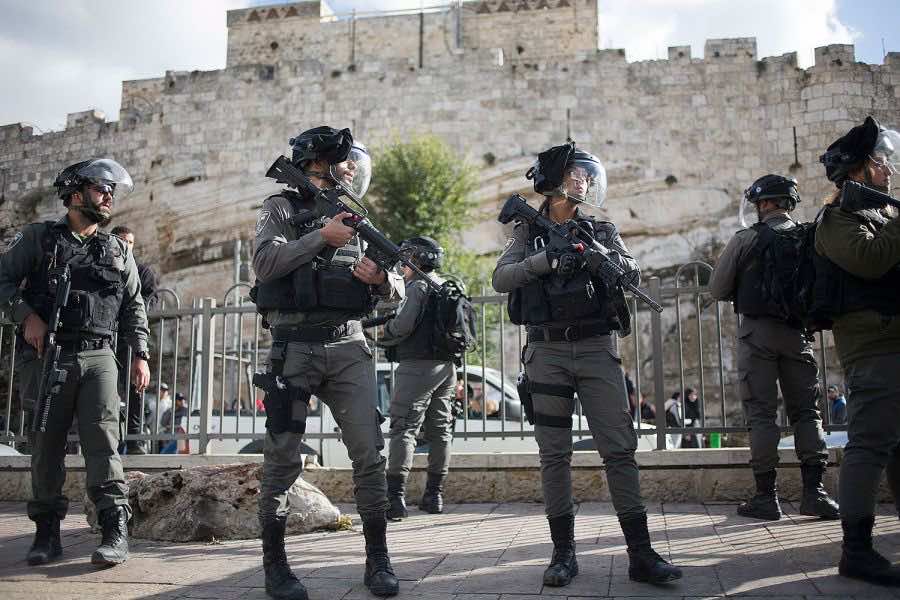 At Damascus Gate, security forces charged into the crowds to drive the protesters away from entering the city, however they were unable to contain the masses of angry Palestinians, leading to confrontations between the two groups. 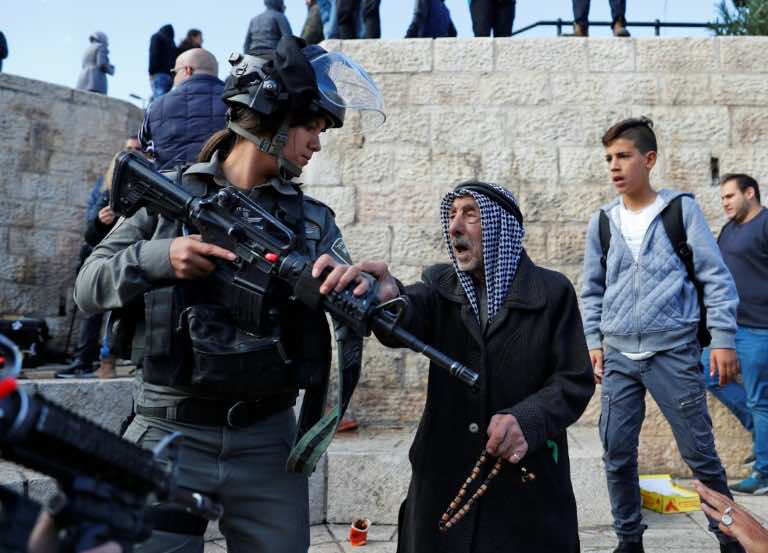 The Palestinian Health Ministry reported that a Palestinian was seriously wounded, and another moderately, during a protest on the Israel-Gaza border.

Between Thursday and Friday morning, thirteen Palestinians were arrested in Jerusalem, according to the Palestinian Prisoners’ Club, a non-governmental organization that provides legal help to Palestinians arrested by Israeli authorities.

While the main wave of protests took place in Jerusalem, Kafr Qasim, and its surrounding cities have also organized demonstrations.

Outside of Palestine, demonstrations were held in Indonesia, Malaysia, Iran Turkey, and Tunisia, where protesters headed to US embassies to express their anger over Trump’s decision.

Meanwhile, in Morocco, a “one million” person march will be organized on December 10 in Rabat.

On Wednesday, Trump delivered a speech in the White House, formally declaring Jerusalem as Israel’s capital. The president added that he is also ordered his aides to start process of moving the US Embassy from Tel Aviv to Jerusalem, a move that provoked Muslims around the world.