Rabat - Malawi and Morocco have renewed their countries strong bonds of cooperation. 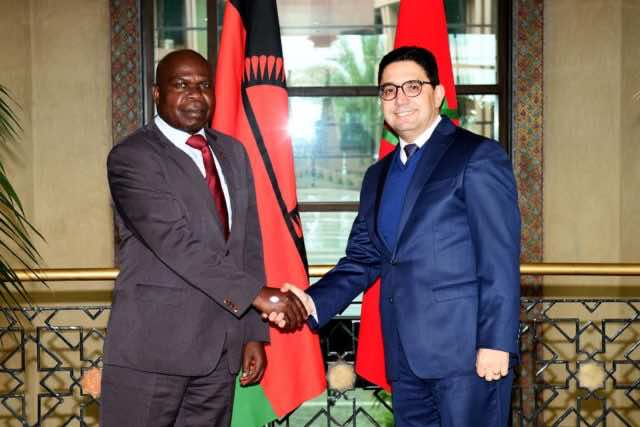 Rabat – Malawi and Morocco have renewed their countries strong bonds of cooperation.

During a recent visit to Rabat by Malawi’s Foreign Minister, Emmanuel Fabiano, a fresh commitment was made by both countries to work together promoting their respective sectors of agriculture, tourism, transportation and technology.

At a joint press conference on Tuesday 2, January they reiterated their keen desire to strengthen the bilateral collaborations which are part of the South-South cooperation, in line with King Mohammed VI’s African Vision.

Bourita said that the visit of Fabiano will give a new impetus to cooperation between the two countries,  especially after the country withdrew its recognition of Polisario’s self-proclaimed Sahrawi Arab Democratic Republic in May 2017.

According to Maghreb Arab Press (MAP), Morocco is due to host the ministerial conference for an African agenda on migration on Tuesday 9, January. 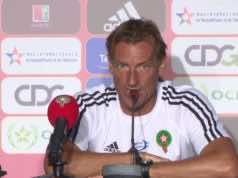 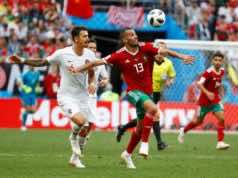 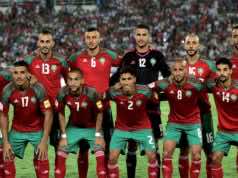 CAN 2019 Qualifier: Morocco to Play Malawi in Casablanca