Idir will come to Meknes later this month for Yennayer, the Amazigh New Year. 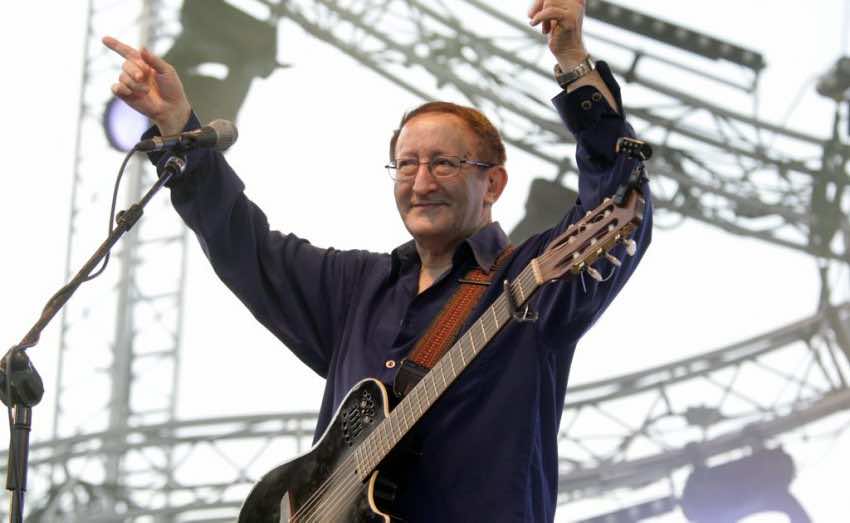 The Amazigh performer, better known as Idir, has appeared at a variety of concerts over the years to support multiple causes, but he has not performed in his home country since 1979. He comes to Meknes at the end of his current tour which started on January 4.

This year’s festival in Meknes was organized by the Center of Shared Memory under the theme “Dialogue of Cultures and Identity Issues.”