Rabat - Jamal Sellami, coach of Moroccan national team has expressed his satisfaction with the squad’s performance at the opening match of the African Nations Championship (CHAN 2018) against Mauritania. 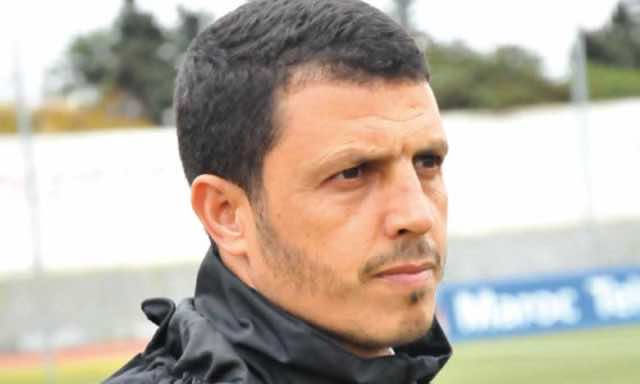 Rabat – Jamal Sellami, coach of Moroccan national team has expressed his satisfaction with the squad’s performance at the opening match of the African Nations Championship (CHAN 2018) against Mauritania.

In a post-match conference, the team’s manager said that “the opening match is always difficult,” emphasizing that his team was very patient despite the difficulty of the first half. “Our first goal netted in the second half pushed us forward,” he added.

Speaking about his team’s counterpart, Sellami said that the Mauritanian team played a good match, “but we deserved this victory.”

The Moroccan coach praised Moroccan fans who attended the match despite the bad weather. “Given the weather conditions, our public deserves the victory.”

Corentin Martins, the coach of the Mauritanian team said the result was not surprising to him. The Frenchman said that “the first half was a miracle, we were able to abort many attempts, but Moroccans managed to dominate the game in the second half.”

“It is normal. They work on themselves intensively, some of the players won the Champions League. There are too many differences between our players and theirs.”

Morocco’s national team crushed its Mauritanian counterpart with a 4-0 victory at the opening match. Morocco’s goals were all netted in the second half of the match.