Rabat - The construction works of the Al-Arjat 1 and 2 prisons in Sale lead to an unprecedented environmental disaster, as thousands of cubic meters of sewers flooded a nearby dam, contaminating the drinking water of more than 9 million people. 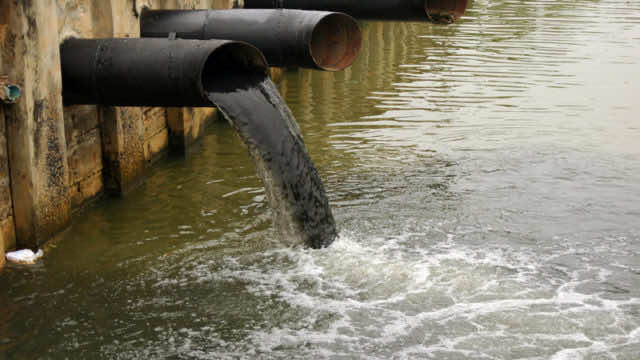 Rabat – The construction works of the Al-Arjat 1 and 2 prisons in Sale lead to an unprecedented environmental disaster, as thousands of cubic meters of sewers flooded a nearby dam, contaminating the drinking water of more than 9 million people.

Moroccan daily Al Massae reported in its Monday issue, that the Bouregreg Water Basin Agency, the public body entrusted with allocating the license to build the two prisons near the Sidi Mohammed bin Abdullah dam, did not respect the minimum regulations of construction works.

According to the daily, after hitting a sewer pipe, the company subcontracting the project, resolved to digging makeshift wells and using suction tank trucks to contain the contaminated waters.

However, things quickly got out of hands, and the sewers leaked to a nearby dam that distributes drinking water to the Rabat, Sale, Temara, Mohammadia and Casablanca population.

The Regreg Environmental Network was the first to ring the alarm bells on this disaster, after a field visit confirmed the pollution of the dam waters. The network revealed that the magnitude of the disaster constitutes a dangerous threat to the health of millions of citizens.

The network also denounced the complete silence of the authorities, who allocated the license to the Bouregreg Water Basin Agency without requiring a treatment plan.

The newspaper added that this scandal found its way to Parliament after Authenticity and Modernity Party MP Rashid Al Abdi presented a written question to the executive, in which he confirmed the pollution of the water of the Sidi Mohammed bin Abdullah dam, and demanded the disclosure of all the data associated with this file.

The MP warned of the repercussions of this pollution on urban dwellers who depend on the dam’s water. “It requires urgent action and measures to address the problem before it becomes a real environmental disaster,” the MP was quoted by Al Massae as saying.