Rabat - Morocco and the European Bank for Reconstruction and Development (EBRD) signed, Wednesday in Rabat, a Memorandum of Understanding (MoU) to prepare a co-financing product dedicated to green projects led by SMEs and VSBs (very small businesses).The MoU was signed by minister of Economy and Finance, Mohamed Boussaid, and EBRD vice-president, Pierre Heilbronn. 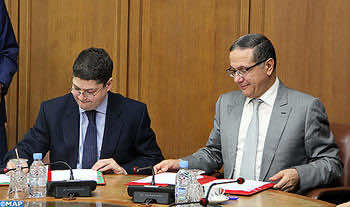 The MoU was signed by minister of Economy and Finance, Mohamed Boussaid, and EBRD vice-president, Pierre Heilbronn.

The project is part of the commitments made by the ministry of Economy and Finance for the climate at the COP22, under the roadmap for the alignment of the Moroccan financial sector with sustainable development, said Boussaid.

This Memorandum, which reflects a new approach of cooperation with donors, is expected to support the mobilization of new private resources and their orientation in favor of SMEs and VSEs projects of green economy, he said.

Since 2013, the European Bank has granted more than 1.5 billion Euros in loans to Morocco, which is one of the founding countries of EBRD, Boussaid said, adding that the loans were intended specifically for private sector financing.

For his part, EBRD vice-president, who is in charge of policies and partnerships, stressed that the signed MoU will significantly enhance the European Bank’s actions in terms of developing the green economy. 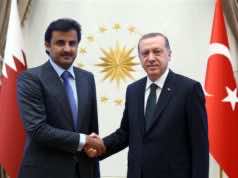 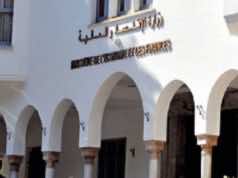 IMF points to progress in aid talks with Egypt