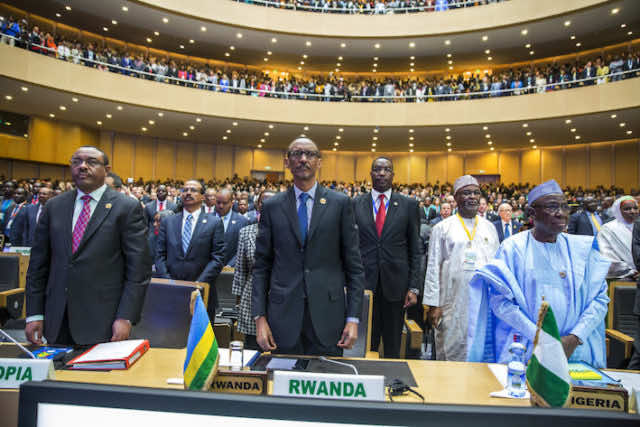 Supported by 23 African nations, the SAATM comes 30 years after the proposal of open African skies in the Yamoussoukro Declaration of 1988.

As a result, chosen airlines from the 23 nations will be given the green light to operate under the unrestrictive traffic rights presented in the Yamoussoukro Decision (1999) – the evolution of the declaration proposed 11 years prior.

The SAATM is the first flagship project for the African Unions Agenda 2063, “a strategic framework for the socio-economic transformation of the continent over the next 50 years”.

The initiative is therefore expected to boost the collective African economy and connectivity, as described by the International Air Transport Association’s (IATA) Vice President for Africa, Raphael Kuuchi, who attended the 30th annual African Union summit, in Addis Ababa, in support of the announcement:

“The SAATM has the potential for remarkable transformation that will build prosperity while connecting the African continent. Every open-air service arrangement has boosted traffic, lifted economies and created jobs. And we expect no less in Africa on the back of the SAATM agreement.”

The Single African Air Transport Market will increase the regularity of direct intra-African flights while simultaneously reducing ticket prices, encouraging tourism and free movement of peoples within the continent through added convenience – a goal the AU has long sought-after, as currently only 40% of tourists visiting Africa come from within the mainland.

Combined with recent moves by certain AU states in relaxing their visa rules to all arriving Africans, it will provide a hassle-free pan-African travel process, for the continents citizens.

An IATA study conducted in 2014 revealed that the liberalization of 12 key African countries air routes could generate a $1.3 billion dollar jump to Africa’s annual GDP, as well as creating over 150,000 jobs for its people. In addition, the initiative will open up trading possibilities, attracting potential new businesses and will improve competitiveness between African airline companies.

“By committing to break down these various barriers, we will send a tremendous signal in Africa and beyond that it is no longer business as usual,” said President Kagame at the AU summit.

The SAATM seems to be an overwhelmingly positive endeavour, however, according to Raphael Kuuchi, Africa will not reap the rewards until “effective implementation” is carried out by the 23 countries in support of the move and until more of the 32 who have yet to join, do so. Chairperson Paul Kagame spoke on this matter:

“Scale is essential. We must create a single continental market, integrate our infrastructure, and infuse our economies with technology,” he continued. “No country or region can manage on its own. We have to be functional, and we have to stay together.”

“Elders should be able to enjoy the pleasure of telling you how hard they had it at your age, so you don’t take things for granted, and are inspired to work even harder.”

He continued, “too many Africans come of age in the same conditions as their parents and grandparents, and sometimes the hardships endured are even worse. Our job is to make sure that every generation in Africa, enjoys a better life than the previous one.”

“We cannot build Africa without you.” 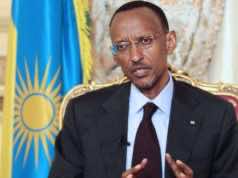