Rabat - The US president announced accelerated plans to end the green card lottery and family-sponsored immigration on Thursday during his State of the Union speech. 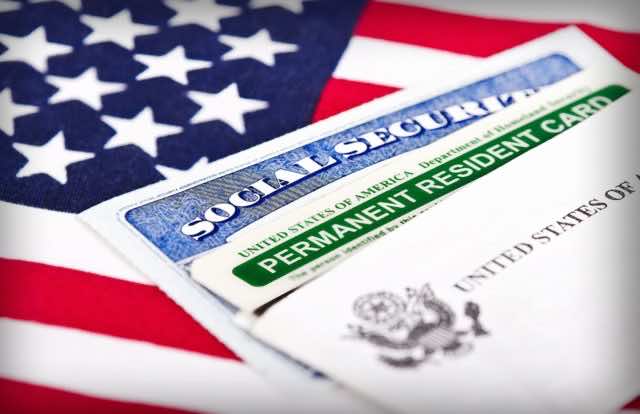 Rabat – The US president announced accelerated plans to end the green card lottery and family-sponsored immigration on Thursday during his State of the Union speech.

“We need to end chain migration and we need to cancel the terrible visa lottery.”

Under the current visa program, the controversial president stated that countries “give us their worst people, they put them in a bin.”

According to Trump, the green card lottery “randomly hands out green cards without any regard for skill, merit, or the safety of our people,” pointing to one green card recipient from Uzbekistan, who carried out an alleged terrorist attack in October 2017, killing eight people.

Green card, or “diversity,” visas are based on geographical criteria. Nationals of countries that spend less than 50,000 immigrants to the US over five-year spans are eligible to obtain a green card.

The chosen applicants receive legal permanent residency in the US.

Between 2007 and 2015,  nearly  1.5 million Moroccans have benefited from the green card program.

Trump also wants to end “chain migration,” a practice that allows residents of the US to sponsor family members for visas.

“Under the current broken system, a single immigrant can bring in virtually unlimited numbers of distant relatives,” he said, but promised to allow immigrants to sponsor only spouses and minor children, as “it would protect the nuclear family.”

Since the 1965 Immigration and Nationality Act, the US has been admitting immigrants who have family residing in the country, regardless of national origin quotas. 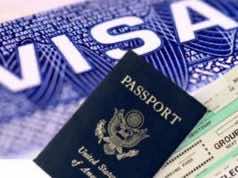 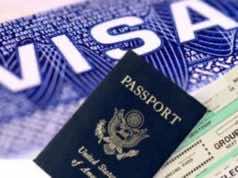