Rabat - According to President of the African Football Federation Ahmad Ahmad Morocco has proven its capacity to host major sports events like the World Cup. 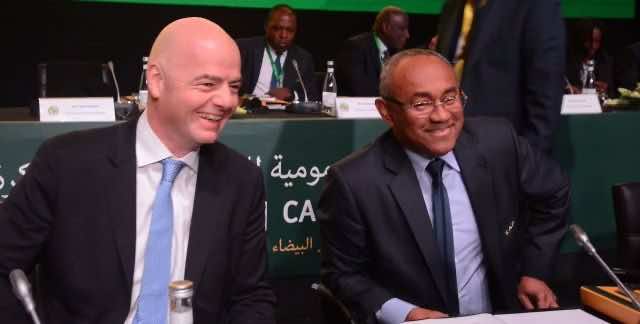 Rabat – According to President of the African Football Federation Ahmad Ahmad Morocco has proven its capacity to host major sports events like the World Cup.

Speaking at the 40th Ordinary General Assembly of CAF, held in Casablanca on February 2, Ahmad made his position on Morocco’s candidature for the hosting of the 2016 FIFA World Cup clear.

“I can reassure you that I will not be neutral. I say it loud and clear,” said Ahmad. His statements come in response to remarks from FIFA’s president, Gianni Infantino. On Friday, Infantino urged CAF to remain neutral in the selection process for the 2026 World Cup host.

“I ask you to do everything possible to make the process as healthy as possible. It is about our credibility.”

Ahmad, who was quoted by Cafonline.com, said that “There are many World Cup procedure manuals in relation to the various FIFA reforms, ethical requirements and regulations.” He added that, “It is for this reason that I am the only [one] to have made a pronouncement on the candidature of Morocco for the 2026 World Cup. […] I can answer for which concerns me. I cannot answer for others.”

“Already, I am not entitled to vote. For this reason, I am free.”

The CAF top official said that the vote to select the host country of the competition is “done by show of hands, as stated in the statutes. So how do you expect countries not to show support, since voting is not done by secret ballot? Maybe the FIFA Congress will revise that [issue].”

Morocco is currently the host of the ongoing the African Nations Championship (CHAN), which will conclude on Sunday.

The CAF president and other officials of the confederation lauded Morocco for its organization of the tournament. CHAN’s final is scheduled to take place on February 3, whenMorocco and Nigeria will compete for the tournament’s title.

Morocco submitted its candidacy to host the tournament on August 11, 2017. The bid has been highly endorsed by Ahmad and other CAF officials, including Ahmad’s first vice president, Kwesi Nyantakyi.

Around 221 national soccer federations from around the world will meet in Moscow in June to decide between Morocco and the USA/Canada/Mexico joint bid for the host of the 23rd FIFA World Cup. The candidates’ files must meet FIFA’s technical terms, including infrastructure and commercial criteria.

The two candidates will submit their complete candidacy proposals and required documents to FIFA by March 16. 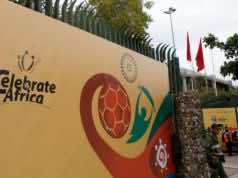