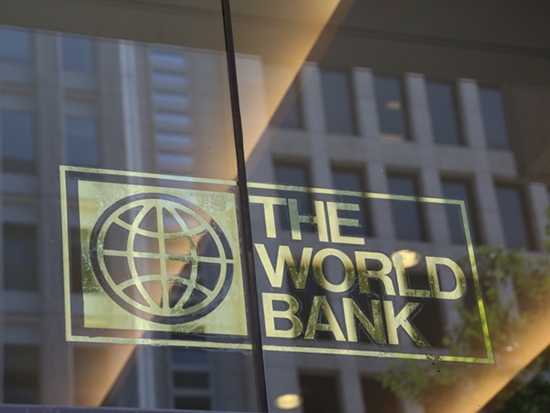 “2018 is on track to be the first year since the financial crisis that the global economy will be operating at or near full capacity,” reads the report.

Growth in the MENA region is projected to improve by 3 percent in 2018, compared to 1.8 percent in 2017, as fiscal constraints ease and improved tourism is anticipated to support the projected growth among economies independent of oil exports.

The report warns, however, that continued geopolitical conflicts and oil price weakness could set back economic growth.

The report reveals that Morocco demonstrated one of the highest growth performances in the MENA region, after recording a growth of 4.1 percent in 2017 behind Djibouti (7 percent) and Egypt (4.4 percent).

“A strong rebound in agricultural production in the first three quarters of 2017 following the severe droughts of the previous year supported the recovery of the economy in Morocco,” according to WB experts.

The report notes that broader reforms across both oil exporters and importers countries in the region further improve potential growth, including improved labor market participation, in addition to measures to ease business registration and to strengthen investor protection.

The outlook suggests that Morocco’s early childhood education programs are expected to help boost educational development. The institution says that the “continued commitment to implementing these reforms will be critical for realizing higher potential growth dividends in the coming years.”

“Potential growth in MENA is expected to strengthen somewhat over the coming years, partly reflecting improvements in investment and productivity. However, reforms that boost investment, labor market participation, or educational and health outcomes have the capability to further improve potential growth,” the report concludes.