Rabat - 2017 was an impressive year for Morocco’s aviation sector and the aerospace business. Morocco’s national airport authority (ONDA) announced last month that more than 20 million passengers passed through one of the kingdom’s 17 airports in 2017. 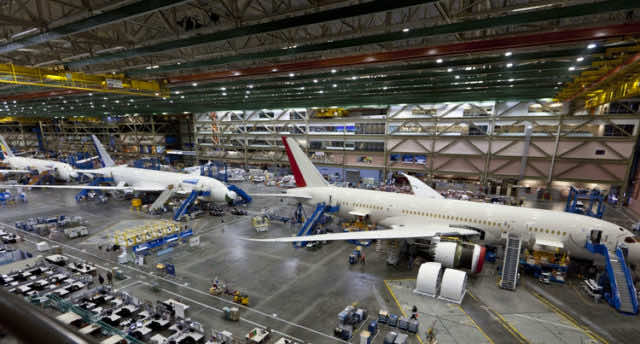 Rabat – 2017 was an impressive year for Morocco’s aviation sector and the aerospace business. Morocco’s national airport authority (ONDA) announced last month that more than 20 million passengers passed through one of the kingdom’s 17 airports in 2017.

The growth was most dramatic at Tangier’s Ibn Battuta Airport where passenger traffic was up by 26 percent compared to 2016. Saiss Airport in Fes opened its stylish new terminal. With thousands of soccer fans from across Africa having traveled to the kingdom for the recently completed African Nations Championship (CHAN) tournament, Morocco may have another busy year at its largest airports.

So, some interesting facts and figures about aviation, airplanes in Morocco and the kingdom’s aerospace industry.

2. RAK – The Marrakech Menara Airport terminal has received numerous awards for its unique design and passenger experience. Skytrax named the facility the fifth best airport in Africa (2017). An Italian news website, TGCOM24, named the airport one of the 11 most “beautiful and futuristic” in the world, also last year.

3. 850 – The number of monthly scheduled RAM flights within Africa. Morocco’s airline flies to more than 30 African countries. It’s nearly 5,000 miles from Casablanca to Cape Town, South Africa. There are currently no nonstop flights between the two destinations.

6. April 1975 – Royal Air Maroc becomes the first airline based in the Arab world to fly a commercial flight to New York City.

7. 747-400 – RAM has one Boeing 747 jet. Nicknamed ‘The Queen of the Skies’, 747 jets are increasingly being phased out as commercial passenger jets, but the cargo transport version is still popular. The iconic jet will still be used by heads of state, including King Mohammad VI of Morocco, the American president, and King Salman of Saudi Arabia.

10.  Marche Verte – The Royal Moroccan Air Force aerobatic and demonstration team was formed in 1988 and performs for air shows and national celebrations. Like the US Air Force Thunderbirds and Spain’s Patrulla Aguila, they represent the nation’s finest military pilots. 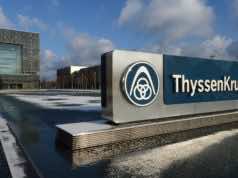