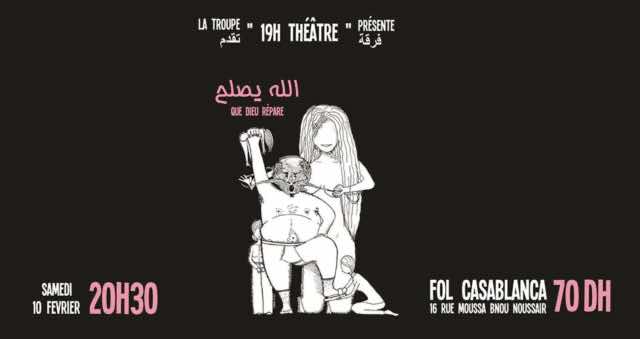 Lahrichi’s theater piece, “Allah Islah”  had a successful start on January 26, with another impressive showing on February 10. It is to have its third and last performance on February 23.

“Allah Islah” was first performed on January 26 by 19H THÉÂTRE in Fédération des œuvres laïques (F.O.L.), Children Theater in Casablanca, and has been successful ever since. It attracted 360 spectators, reported 2M television channel.

“The play has been successful so far […] it provides the audience with laughter as well as with subjects that interest them,” said Youssef Lahcini, the play’s writer and producer,  to 2M.

The piece portrays a mother, three daughters and an authoritative father who rules over the household.

The father is a controlling character who uses fear-based tactics to dominate the female members who are forced to submit to the father’s wishes.

Throughout the performance, it becomes clear that there is no direct communication between the girls and their father.

Iman Hadi, 19H THÉÂTRE member who played the mother’s role told 2M, “The play tackles many problems that Moroccan families face, and primarily addresses the lack of communication within the family.”

The play touches on the psyches of women with overly controlling fathers. Lahrichi told Telequel news website,“When girls are raised the way the daughters in the play are portrayed, they become ‘frustrated’ and ‘victimized’ members in society who lack confidence in themselves.”

The play’s title “Allah Islah” refers to a Moroccan expression that literally means “may god repair.” Lahrichi explained to Telequel, “When we see parents accompanying their children we tell them ‘Alalh Islah’, which means may god bring out good from these children[…] sometimes we don’t raise children well so we can only hope for God to guide them the right way,”.

The piece addresses realistic social issues about Moroccan women and patriarchy in a comical way to provide entertainment and send a “message” to the Moroccan society at the same time, Lahrichi told 2M.

A commentator said, “The performance was excellent […] the script is ingenious and well written. It talks about issues concerning women and family in Moroccan society.”

“The play was full of laughter and full of ‘messages’,” said another. 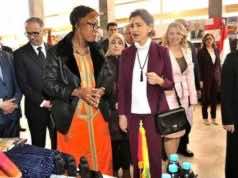 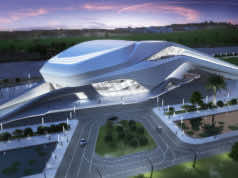 11 Cinemas to be Remodeled and Renovated in Morocco 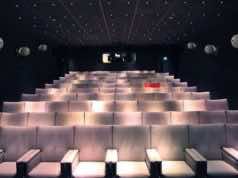