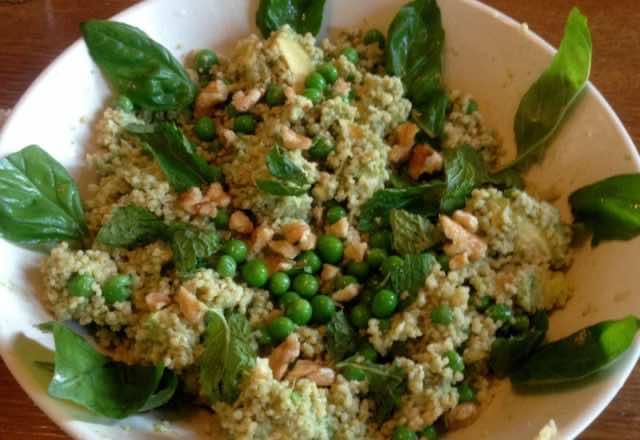 Rabat- When Virgin Atlantic airlines served a menu to its passengers with a number of dishes displayed, one dish named “Palestinian couscous salad” ignited an online war among Israeli passengers.

“Palestinian couscous salad inspired by the flavors of Palestine” did not appeal to the tastes of one Israeli customer, as evidenced by photo he took of the description and  shared on his Facebook account, reported the Times of Israel news website.

“I thought this was an Israeli salad…obviously [Virgin Group founder Richard] Branson showing his true colors…Israelis must boycott Virgin and Israel must ask for an explanation. When I complained the stewardess tried to take back the menu from me.”

This has fueled an online backlash from Pro-Israelis who accused the airline of negating the Israeli nation and siding with Palestinians.

This move started a fire of online outrage from the pro-Palestinian party.

Couscous,originally a North African dish typically made of grains of crushed durum wheat, vegetables, and meat, can be found in Israeli cuisine under the names “Jerusalem couscous” or “pearl couscous.”

For its part, Virgin Atlantic described its “couscous salad” as a dish made of maftoul which the airline believed to be a relatively unknown ingredient.

“We recently introduced a maftoul salad on board our flights. It includes a mix of maftoul and other couscous, complemented by tomatoes and cucumber and seasoned with parsley, mint and lemon vinaigrette.”

Palestinian supporters joining the conflict on Twitter claim that maftoul is a Palestinian dish and that Virgin Atlantic is still serving the dish while denying its original name, “Palestinian couscous,” stated BBC news.

Virgin Atlantic justified its use of the description “couscous salad,” clarifying:

“We were aware that maftoul is not a widely known ingredient – so the dish was listed as a ‘Palestinian couscous salad,’ and later as a ‘couscous salad.’ We’d like to reassure all customers that our sole intention was to bring new flavors on board, and never to cause offense through the naming or renaming of the dish,” reported BBC.

Supporters of the Palestinian cause took to Twitter to express their displeasure at Virgin Atlantic’s decision to remove the word “Palestinian” from the description.

Thanks @intifada for bringing us this disgraceful @VirginAtlantic erasure of #Palestinian from their menu. Bending to pressure from those who can’t stand any reminder of #Palestine. It’s what we mean by cultural #genocide. Come on @richardbranson https://t.co/03LoCTtws7

The online war between pro-Palestinians and pro-Israelis over “Palestinian couscous” is still ongoing and Twitter has become its official battlefield. 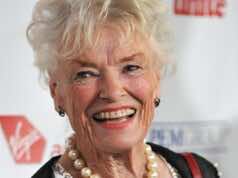