Rabat - The 19 year old gunman, who  fired  at his former high school in South Florida on Wednesday, killing at least 17 students and adults was transferred today morning to county jail after being questioned overnight. 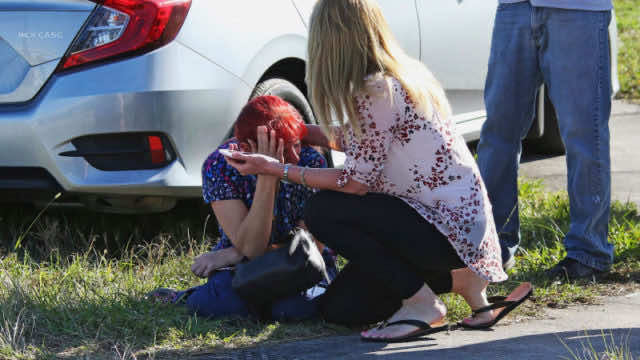 Rabat – The 19 year old gunman, who  fired  at his former high school in South Florida on Wednesday, killing at least 17 students and adults was transferred today morning to county jail after being questioned overnight.

The suspect, Nikolas Cruz, 19, was transferred to the county jail, awaiting his first hearing. He faces charges of 17 counts of premeditated murder.

Under Florida law, Cruz could face death penalty if convicted.

He left at least 14 people injured, some of whom are in a critical condition, reports CNN.

“This has been a day where we’ve seen the worst of humanity. Tomorrow is gonna bring out the best in humanity as we come together to move forward from this unspeakable tragedy,” Broward County Public Schools Superintendent Robert Runcie told the same source.

Cruz had been expelled from the high school over disciplinary issues. His former classmate, Eddie Bonilla said that “Cruz loved showing off guns” while other classmates told the media outlet that “they were not surprised at the identity of the shooter.”

The masacre is considered the deadliest shooting at a U.S. school since 2012.  US media reports that students had to hide behind their desks to avoid being shot.

“I had ran in, thinking the teacher was behind me, but he was not. I heard the gunshots, and I heard the shooter walk down the hallway,” a student told CNN.

One of the victims of the shooting is Football coach Aaron Feis, according to the school’s football program, Denise Lehtio.

“He threw himself in front of students as bullets flew Wednesday at his alma mater,” said Lehito, adding that “he died the same way he lived — he put himself second.”

CNN reported that a law enforcement official said that the FBI received “at least two alleged threat reports about Cruz.”

One of those was about  “a YouTube channel that read I’m going to be a professional school shooter.”

In a twitter post on Thursday morning, US President Donald  Trump said that there were signs that Cruz was ‘mentally disturbed,” calling on US citizens to report similar people to the authorities. 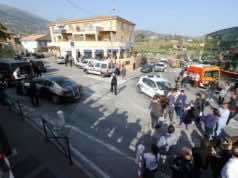 France Remains on Alert After School Shooting and Letter Bomb