In a televised statement he said he was quitting with immediate effect but said he disagreed with his ANC party’s decision.

The ANC had told him to step down or face a vote of no confidence in parliament.

ANC STATEMENT FOLLOWING THE RESIGNATION OF THE PRESIDENT OF THE REPUBLIC OF SOUTH AFRICA, COMRADE JACOB ZUMA pic.twitter.com/g08ZpctqkU

The 75-year-old has been facing calls to give way to Deputy President Cyril Ramaphosa, the ANC’s new leader.

“No life should be lost in my name and also the ANC should never be divided in my name. I have therefore come to the decision to resign as president of the republic with immediate effect,” he said. 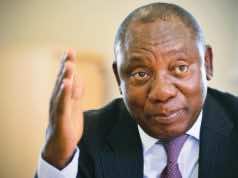 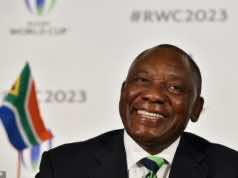