Rabat - Expectations are high for Morocco. The North African country has vowed to build seven new stadiums if selected to host the 2026 FIFA World Cup. 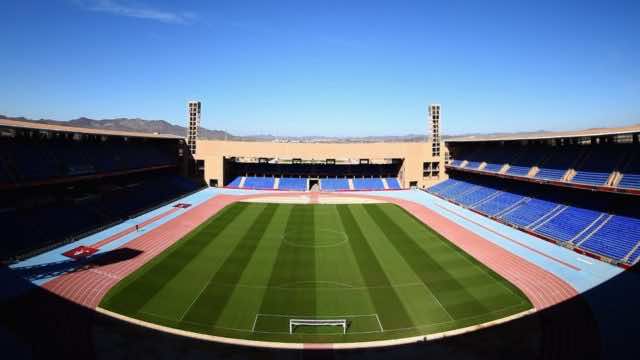 Rabat – Expectations are high for Morocco. The North African country has vowed to build seven new stadiums if selected to host the 2026 FIFA World Cup.

The new stadiums will be in addition to five stadiums already in existence in the country. Two others are now being built in Tetouan and Oujda.

Rachid Talbi Alami, Morocco’s Minister of Sports and Youth, told Moroccan news outlet Media24 that the construction of the stadiums and the renovation of older existing ones will cost between USD 800 million and one billion.

Talbi told the press in a press conference earlier this month that Morocco selected 12 cities to host the enormous tournament.

“Morocco has already embarked on a vast and ambitious investment program in the areas of infrastructure and hotel industry that meets the needs of the local population in the first place,” said Elalamy.

Morocco submitted its candidacy to host the tournament on August 11, 2017. Ahmed claimed, “Morocco has all the assets to organize a major world event, and it would be an honor for all of Africa if Morocco wins the right to host the 2026 World Cup.”

Morocco will compete in the 21st World Cup tournament that will take place this summer in Russia.