Rabat - A total of 530 Moroccans sought asylum in Spain last year, many claiming persecution for political, ideological, ethnic or sexual orientation circumstances, according to unofficial data from the Spanish Interior Ministry. 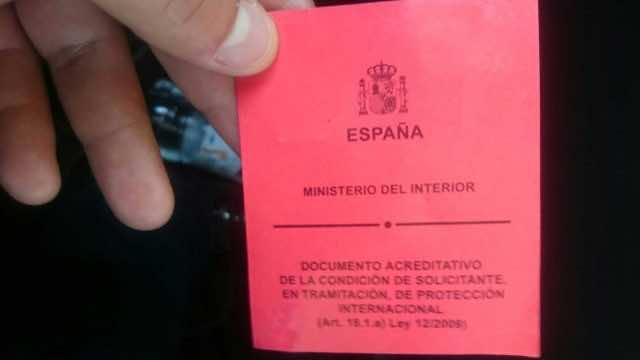 Rabat – A total of 530 Moroccans sought asylum in Spain last year, many claiming persecution for political, ideological, ethnic or sexual orientation circumstances, according to unofficial data from the Spanish Interior Ministry.

About 11 percent of the total number of Moroccans who illegally entered Spain last year eventually sought asylum, according to data from the European Frontier Agency.

The number of asylum seekers reaching Spain from the Maghreb is low compared to other nationalities, such as 10,000 citizens from Venezuela and 4,300 Syrians.

In 2016, Spanish authorities granted 10 Moroccans asylum, while another 206 were granted “subsidized protection,” a status that provides a travel document, work permit, residency and support for several months.

According to Frontex’s 2018 report, domestic conditions in Morocco and the kingdom’s place as a main transit route for migrants heading to Spain have created a surge of departures from Morocco’s western coast in the past year. Large capacity boats, often overcrowded, are able to transport significant numbers of migrants, many who pay large sums of money.

Moroccans accounted for the most nationals that illegally crossed into Spain using the Western Mediterranean Route. Their numbers are steadily increasing: 468 in 2014; 631 in 2015; 722 in 2016, and 809 in 2017. They were followed by Algerians and Ivorians.

The sea border between Spain and Morocco remains significantly affected, with Ceuta as the most reported departure hub, and Moroccan nationals as the main nationality.

Smugglers from 55 different nationalities were involved in the facilitation of irregular migration towards Libya, Turkey and Spain and onwards to the EU, said the report.

It added that facilitators were active in 41 different countries, most coming from Turkey (37 percent) and Libya (30 percent). Iraq, Morocco, Syria, Iran, Sudan, Algeria and Egypt were also listed as “countries with significant presence of facilitators,” as together they account for 30 percent of the total. 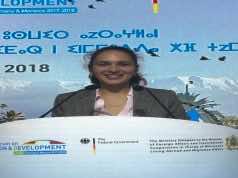 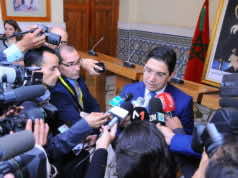 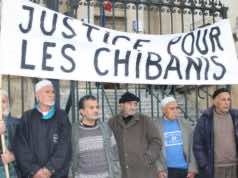 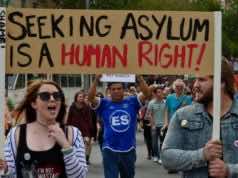 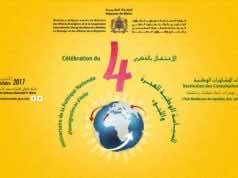