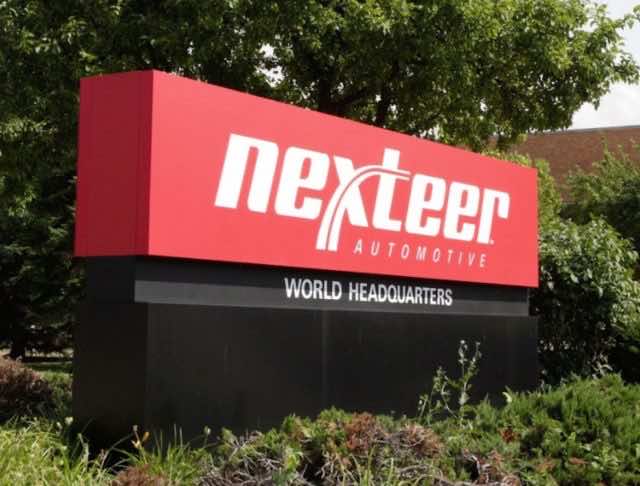 The first of its kind in Africa, the plant will be constructed in the city’s Atlantic Free Zone, and is expected to open in 2019 on a plot of 18000m2. This will be Nexteer’s 25th factory in its global manufacturing footprint.

By establishing this new facility in Morocco, the company will strengthen its position in the region, expand its geographic operations, and meet the demands of its clients in both Africa and Europe.

Nexteer Automotive is a global manufacturer of steering and driveline products with more than 10,000 employees all over the world. The company consists of 24 manufacturing plants, three technical centers and 14 customer service centers located in North and South America, Europe and Asia, that produce automotive parts for BMW, Fiat Chrysler, Ford, PSA Group, Toyota and Volkswagen, as well as Car manufacturers in India and China. 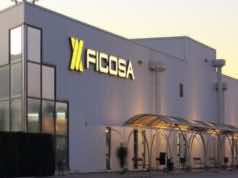