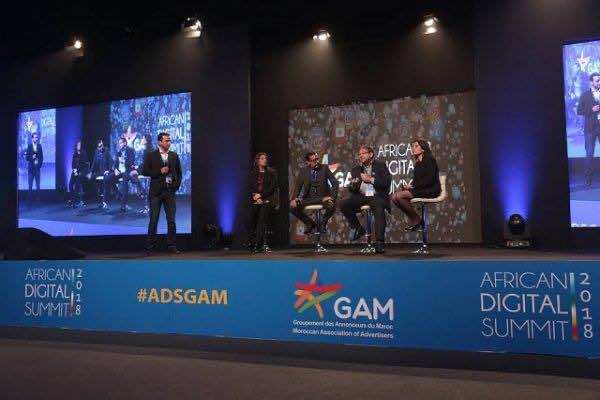 Rabat –  With four awards in three categories, Inwi was the most-awarded company of the African Digital Summit (ADSGAM) 2018, held in Casablanca on February 22-23.

This year’s African Digital Summit lauded Inwi’s “Inwi e-League”, the first open competition for all gamers involved in structuring and developing the gaming sector in Morocco. For this, the company was presented with the gold award for the best integrated digital campaign.

Inwi also won the second prize, silver award, in the same category for its “Inwi Days” campaign, which 6th edition took place on January 25, “This initiative demonstrates the commitment of the operator to support entrepreneurs and project leaders in every region of the country on a daily basis,” read the company’s press release.

Inwi also received the bronze award in the category of Best Digital Advertising and Brand Content Campaign for its “Kebbour” campaign, based on a popular character played by Moroccan comedian Hassan El Fad.

In partnership with a young Moroccan start-up, NextAD, Inwi’s Coach’in application won the bronze award for Best Mobile Application of the Year. This application allows people with similar sports’ interests to connect and organize matches and practice sessions.

“These awards reinforce our choices, our innovative efforts, our social engagement and our strategy of creating content and supporting local creators, entrepreneurs and editors with one goal: to offer Moroccan content of great quality,” explained Nadia Rahim, Director of Communication and Branding at Inwi.

ADSGAM is the largest digital gathering in Africa for advertisers, marketers, publishers, digital professionals, media & ad agencies. Over 1300 participants’ from around the world attended the fourth edition showcasing a wide range of organizations, as well as African and international brands.