Rabat - Female Chinese  cyclist, Huang Shuang, cycled from Casablanca, Morocco, clear to Lagos, Nigeria. What is even more impressive is that she completed her trip within five months! 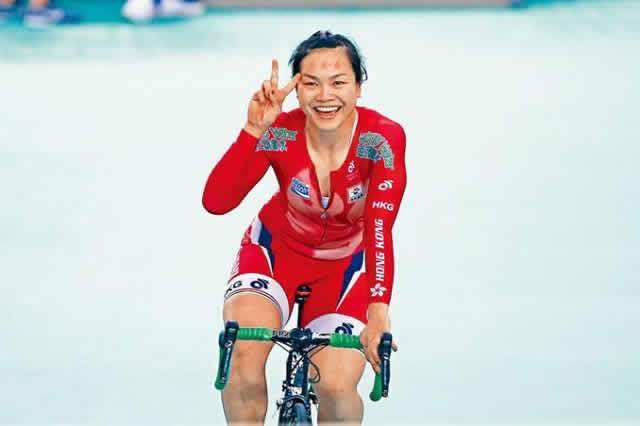 Rabat – Female Chinese  cyclist, Huang Shuang, cycled from Casablanca, Morocco, clear to Lagos, Nigeria. What is even more impressive is that she completed her trip within five months!

On Monday, February 26th, Shuang  told the news agency of Nigeria (NAN) in Lagos o that she is convinced that anybody can achieve anything if they are determined enough

Shuang states, “I am glad that I have also been able to ride from Morocco to Lagos, Nigeria. This is an indication that, irrespective of our sex, we can all achieve anything we set out to do.

“My whole idea to cycle  started when, one day, I decided to embark on a cycling trip around my country, China.

“After my trip around China, I was motivated to take my cycling to the other side of the world— to America, where I covered about 5,500 km in two months.

“Now, I have cycled to  Lagos from Morocco, after I flying from America to France, where I cycled around Europe for four months, before taking a ferry from Spain to Morocco.”

The trip began on September 6th, 2017. The cyclist says  that she always travels with money, noodles, a tent, a sleeping bag, extra clothes, and a bicycle-repair kit.  Shuang adds g that her trip was fascinating. She experienced fatigue, robbery, crashes,  and sometimes had to sleep under bridges and inside gas stations. Shuang  told NAN that she crossed the Sahara desert within six days, stumbling upon many African villages where she was well-received, and able to share meals with  the local villagers.

“I happily sung and danced with children in different African villages and communities where I passed the nights or stopped to cook.

“I have seen the most beautiful sunsets, the most stunning mountain views, and the most breathtaking lakes and virgin forests across Africa.My trip has also exposed me to many African children still living in poverty, hunger, and without education and basic amenities,’’ Shuang reflects.

The Chinese cyclist has said she would bike to about 33 more countries over the next three years, adding that she would continue to cycle through the African continent, from Lagos to Cameroon, Gabon, the Congo, Angola, Namibia, South Africa, and other parts of the world. 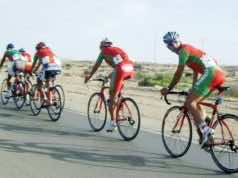 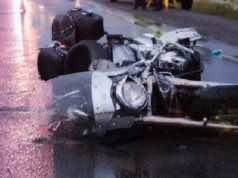 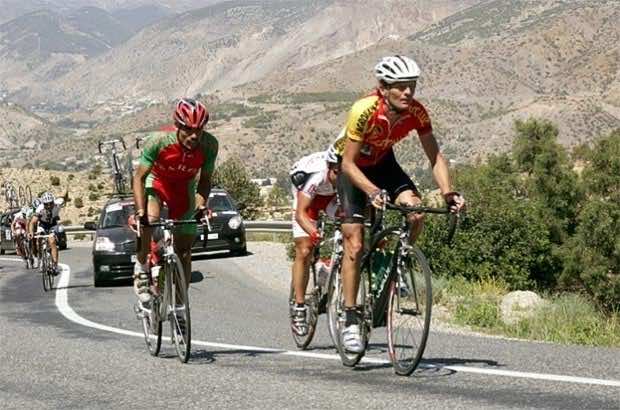