Rabat - Ahead of the upcoming 2018 World Cup, the Russian city of Sochi will be hosting 27 representatives of the 32 teams that will compete in the world football’s top tournament in Russia. The meeting, which will be taking place on February 27 and 28, aims at informing the 32 countries of the main aspects of World Cup process, according to FIFA. 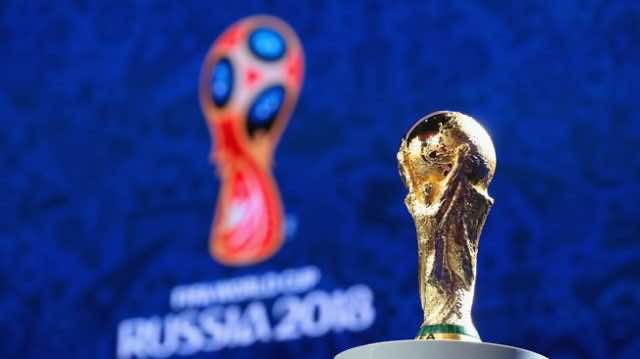 Rabat – Ahead of the upcoming 2018 World Cup, the Russian city of Sochi will be hosting 27 representatives of the 32 teams that will compete in the world football’s top tournament in Russia. The meeting, which will be taking place on February 27 and 28, aims at informing the 32 countries of the main aspects of World Cup process, according to FIFA.

Sochi is hosting the 2018 World Cup Team Workshop, which will be an opportunity for the representatives of the qualified teams to “look behind the scenes and find out about key elements of the World Cup’s organization,” said a recent statement by FIFA.

The two-day event forms part of the tournament’s preparations. “It is significant for both the teams and the host nation itself, and reveals who will be in attendance,” said FIFA.

Several informative sessions will be held, “covering different aspects of the upcoming competition, from security to technical issues.”

The event will also help the 32 teams and their representatives to understand the efforts of the host nation in organizing the event, according to the statement.

This opportunity would be beneficial for Morocco, which submitted its bid to host the 2026 World Cup. It is also a chance for the North African country to be informed of the experience of the current host country, where the tournament will be held next summer.

Morocco is determined to give its utmost efforts to win the right to host the 2026 World Cup. As only a few months remain before the decision of FIFA regarding the host of the tournament, President of the Moroccan Royal Football Federation (FRMF) Fouzi Lekjaa introduced the Moroccan bid to the 42nd Ordinary Congress of the Union of European Football Associations (UEFA) on Monday.

FIFA will decide on the host country of the 2026 World Cup on the eve of the 2018 World Cup, in which Morocco will participate.

The Moroccan team, The Atlas Lions, will play its first World Cup match on June 15 against Iran, while the second game will be against Portugal on June 20. Five days later, Morocco will battle against Spain on June 25.

The coach of the Moroccan national football team, Herve Renard, has not yet unveiled his final player lineup for the tournament. However, Renard is set to name his final squad for the upcoming pre-World Cup friendlies in mid-March.

The Atlas Lions are set to play two friendlies in March against Serbia and Uzbekistan.