Rabat - Amal Houari, a Moroccan journalist and alleged victim of sexual assault has broken her silence and said that she never lodged a complaint against detained journalist Taoufik Bouachrine, who is facing charges for his alleged sexual misconduct. 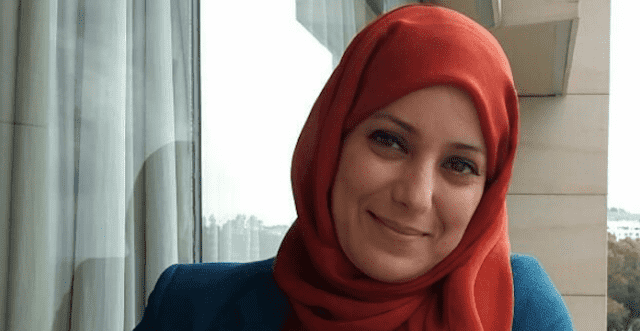 Rabat – Amal Houari, a Moroccan journalist and alleged victim of sexual assault has broken her silence and said that she never lodged a complaint against detained journalist Taoufik Bouachrine, who is facing charges for his alleged sexual misconduct.

In a Facebook publication, Houari wrote on Friday that Bouachrine has never tried nor attempted to rape her.

“He did not rape me, he did not try to rape me and I had never had a sexual relationship with him, and I did not even file a complaint. I don’t know where all these things come from,” the journalist wrote.

Contacted by Moroccan news outlets after she was questioned by the police on Saturday, February 24, one day after the arrest of Bouachrine. Houari refused to comment on the incident before his first trial that is scheduled to take place March 8.

Several other women have reportedly lodged complaints against Bouachrine, who is facing charges for several alleged crimes, including “human trafficking, the exploitation of people in need, and the abuse of power for sexual purposes,” according to a statement by the Public Prosecutor.

Bouachrine is also suspected of other crimes, including “violent rape and attempted rape.” The prosecutor’s communiqué added that there are “nearly 50 tapes of the sexual assault incidents recorded on a hard disk and a digital video recorder.”

Bouachrine was arrested on February 23 at the headquarters of Akhbar Al-Yaoum.

Recently, the suspect made a statement from the Ain El Borja prison in Casablanca, where he denounced the sexual assault charges that he is facing. Bouachrine called his arrest the result of “a conspiracy that he will reveal before the court on his trial, which is scheduled to take place on March 8.

Bouachrine added that he is “certain” that “King Mohammed VI will not allow, in any way, [anyone] to tarnish the reputation of a citizen and a journalist, and to harm his rights and threaten his life and the life of his family by defaming him in the media.”