Rabat - A new tragedy has shaken the city of Jerada. A 25-year old man was killed on Thursday after being shocked by a compressor in the abandoned Sidi Boubker mine in the province of Jerada, home to several protests since the death of three other local miners. 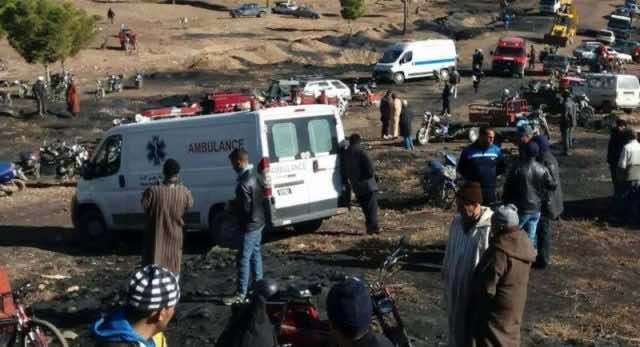 Rabat – A new tragedy has shaken the city of Jerada. A 25-year old man was killed on Thursday after being shocked by a compressor in the abandoned Sidi Boubker mine in the province of Jerada, home to several protests since the death of three other local miners.

The compressor, which was in bad condition, did not support the extraction loads, according to local authorities. This incident is the fourth of its kind in the Jerada province.

At the end of 2017, two brothers were killed in a tunnel accident, 85 meters (90 yards) below ground.The third victim was killed under the same circumstances in an abandoned mine in Jerada, sparking a wave of protests to decry social disparities that lead thousands of people to risk their lives mining in Jerada.

The death of the most recent victim came only a few days after the government spokesperson Mustapha El Khalfi said that the cabinet is “currently at an advanced stage to honor its commitments and implement them in the province of Jerada.”

After the weekly cabinet meeting on Thursday, El Khalfi told the press that “efforts on the ground [have] resulted in the implementation of a number of measures since the visits made to the province by several ministers.”

On February 10, Morocco’s Head of Government Saad Eddine El Othmani visited the city of Oujda with a delegation of officials and ministers to meet regional and local leaders and discuss measures to support the economic and social conditions of Jerada’s residents.

During the meeting, El Othmani promised the suspension of illegal mining activities in the region. 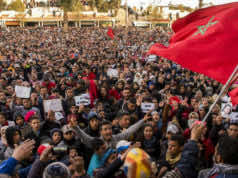