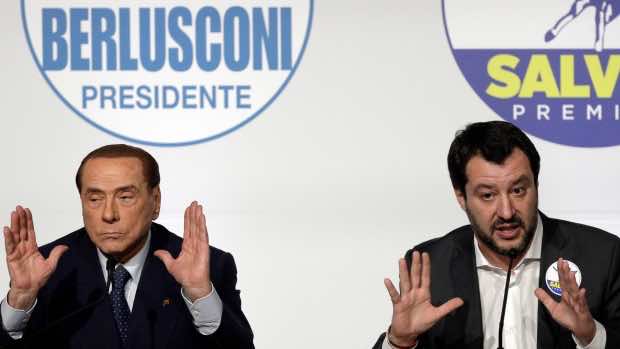 Rabat– Although Sunday’s parliamentary election result proved inconclusive for the Italian government, significant gains by far-right, anti-immigrant parties send a signal across Europe and the Mediterranean.

While no single party gained the majority vote, the general trend is clear: over 50 percent of voters backed candidates from parties against immigration, opposed to the political establishment, and skeptical of the European Union (EU).

The populist Five Star Movement garnered over a third of votes cast on Sunday. At the same time, a conservative alliance between the League, a hardline anti-Europe, anti-immigrant party, and center-right party Forza Italia collected 37 percent, the latter party running under the slogan “Stop the Invasion” in reference to people migrating to Europe via Italy’s Mediterranean coast.

Migration proved to be a key issue for Italian voters. Former Italian Prime Minister Silvio Berlusconi likened migration to a “social time bomb.” Although a tax fraud conviction bans Berlusconi from public office, he continues to head Forza Italia and is expected to play a part in the coalition government formed in the coming weeks.

However, sentiment towards immigrants is hardening on both the right and the left. Matteo Renzi, former prime minister and head of the center-left Democrats, stated in 2016 that Italians need to “free” themselves “from a sense of guilt.” “We do not have the moral duty to welcome into Italy people who are worse off than ourselves.”

Roughly 700,000 mostly African men and women have migrated to Italy in recent years, and nearly 10 percent of the people in Italy today are of non-Italian origin.

The League made international headlines earlier this year when a registered League member and local political candidate, Luca Traini, wounded six African migrants in a drive-by shooting in the town of Macerata.

Director of the Italian Institute for International Political Studies Paolo Magri told the BBC that Italy was on “the front line” of European politics. “We are surrounded by bizarre politics,” he lamented. Noting Great Britain’s decision to leave the European Union in 2016, Magri added that Italy now “feel[s like a] member of the club.”

The 2017 French, Dutch, and German elections all seemingly bucked the populist groundswell credited with Brexit and buoying Donald Trump into the White House a year earlier.

However, Italy’s conservative victory marks the first major EU election in 2018 and has analysts and officials concerned that the Italian election foreshadows anti-European elections in 2018. Meanwhile, the hardening of Italian attitudes towards foreigners, migrants, and refugees may suggest future fortification along Italy’s southern border. 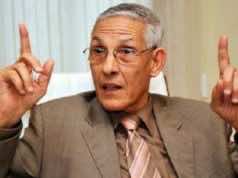 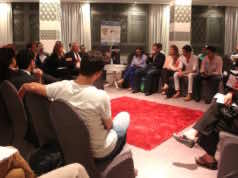 Rabat Hosts Forum on U.S. Election and its Possible Effect on Morocco