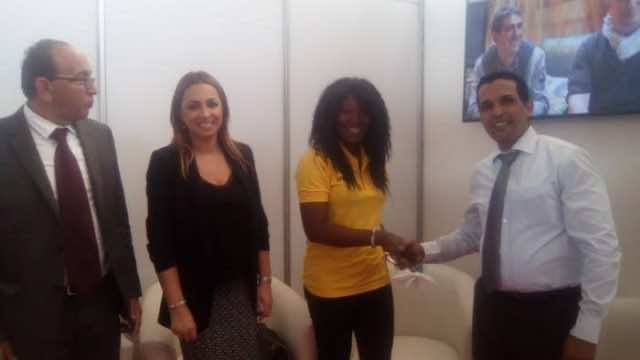 Rabat – Morocco held a business day at the ongoing 22nd Ghana International Trade Fair and Exhibition in the capital city of Accra.

The business day, which was attended by a large number of prospective investors and visitors on March 3, was Morocco’s first participation in the Fair.

Agnes Adu, Chief Executive Officer of the Ghana Trade Fair Company, lauded Morocco’s participation in the fair, which is Ghana’s largest trade exhibition platform, and expressed optimism that it would strengthen relationships between Moroccan and Ghanaian firms.

Morocco aims to explore business opportunities in Ghana and Morocco. Six Moroccan companies, which plan on entering the Ghana market, have showcased their products and services in many industries, including agro-processing, solar energy, construction, water and sewerage, and textiles.

Several officials from the Moroccan Centerre for Export Promotion informed patrons about the viable investments and trade potentials that are available for Ghanaian businesses to examine.

In his opening remarks, the Deputy Head of Mission at the Moroccan Embassy in Accra, Moulay Zaine El Moussaoui, expressed Morocco’s commitment to facilitate trade between Ghana and the Kingdom in the spirit of the South-South cooperation.

El Moussaoui stated that the Embassy is collaborating with the Ghana Export Promotion Council and the Ghana Investment Promotion Centre to identify and evaluate more investment possibilities in both Ghana and Morocco.

Following its readmission into the African Union on January 30, 2017, after a 33-year absence, Morocco announced its request to join the 15-member Economic Community of West African States (ECOWAS).

ECOWAS approved Morocco’s membership in principle, but also asserted that the implications of this membership must be considered. A second impact study will take place in mid-March of this year.

The Senior Minister to the president of the Republic of Ghana, Yaw Osafo Marfo, reaffirmed his country’s support for Morocco’s bid to join ECOWAS in a recent meeting with Morocco’s Head of Government, Saad Eddine El Othmani. 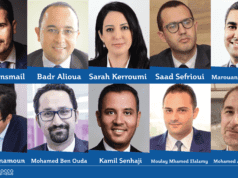 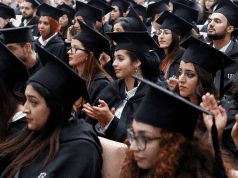 Study: 90% of Moroccan Graduates Want to Own a Business 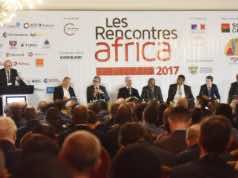 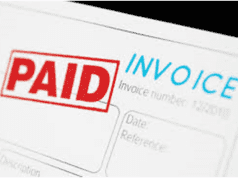 Top 7 Tweaks to Get Your Invoice Paid Faster 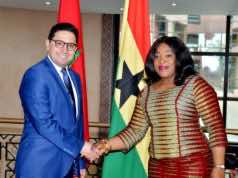 Ghana and Morocco to Strengthen Means of Cooperation 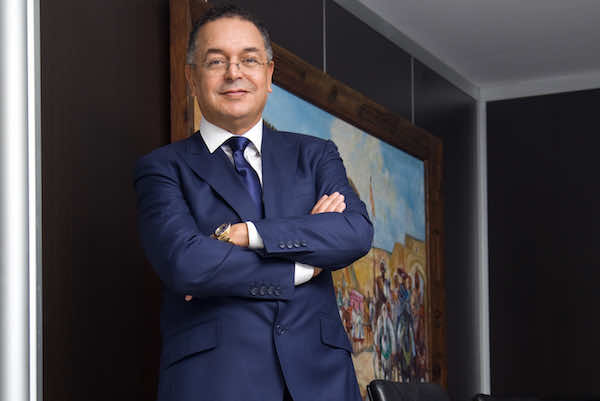 How to Monitor Success: Tips and Rules