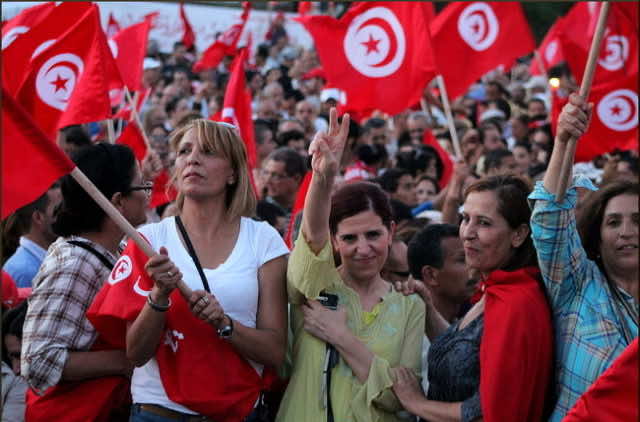 Rabat – On the occasion of International Women’s Day (IWD), Tunisian women are planning to protest for equal inheritance rights on March 10.

Several feminist, human rights NGOs, unions and professional orders have joined hands to form the Tunisian Coalition for Equality in Inheritance with the key objective of leveraging Women’s Day to call for a national march for equality in inheritance.

The initiative, which was launched under the slogan “Equality: A Right, Not a Privilege,, aims to overcome inheritance laws seen as inconsistent with gender equality granted by the 2014 Tunisian Constitution.

“Our Coalition is open to all entities interested in joining and plans to mobilize all its forces during this time frame, in order to call for and organize a national march whose route is highly symbolic of the constitutional combat in 2013,” stated the online publishing platform Medium.

This march also comes in support of the initiative launched by the Tunisian President Beji Caid Essebsi, on August 13, 2017, to reform inheritance laws.

Essebsi’s proposal sparked outrage among conservatives in Tunisia and in other Islamic majority countries.

Inheritance Islamic jurisprudence regarding women is based on Surat Nisa’ (4:11)  which states that women have a right to half of the inheritance owed to men. “Allah instructs you concerning your children: for the male, what is equal to the share of two females.”

The Tunisian President has set up a commission on individual freedoms and gender equality to draft a detailed report in order to facilitate implementing reforms.

The commission was supposed to present its conclusion on February 20, but requested an extension until after the municipal elections on May 6. 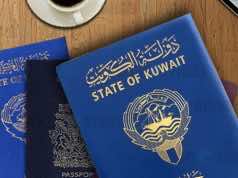