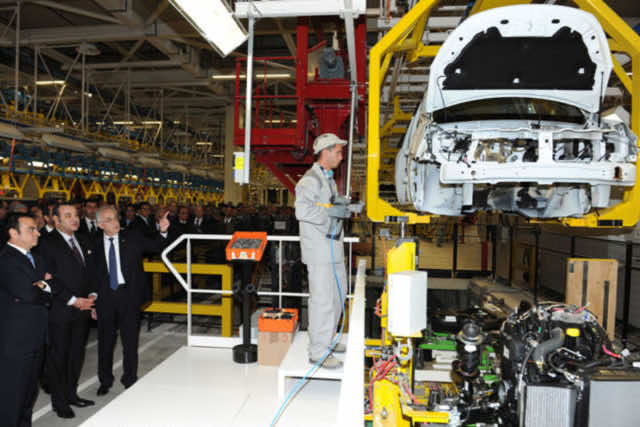 In April 2016, an agreement was made between Morocco and the Renault Group to further energize Renault’s ecosystem in Morocco, under the supervision of King Mohammed VI.

As a part of the agreement, the Renault Company set goals to gain EUR 2 billion per year, manufacture 450,000 vehicles, reach an investment budget of 868 million EUR, and fill 50,000 direct jobs and 65 percent of local integration by 2023.

“The strategy set by [Renault] is booming,” Elalamy commented during the press conference on Wednesday, as reported by 2M.

Managing Director of Renault’s headquarters in Morocco Marc Nassif said that the number of vehicles manufactured in 2016 increased from 345,000 to 376,000 vehicles.

Nassif also reported that Renault Group aims to manufacture 450,000 units in Morocco during the next five years.

In turn, Somaca, Moroccan Manufacturer Company owned by Renault will accelerate the rate of its production in Morocco to 90,000 units in 2018, reported L’Economiste

Nassif added that Renault is forming the world’s biggest alliance in the automotive industry, a Renault-Nissan-Mitsubishi alliance thatwill mark the fulfilment of Renault’s 2023 vision.

Renault is a French multinational automobile manufacturer that plays a key role in Morocco’s automotive market. 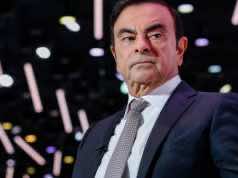