Rabat - “Ghazali Ghazali,” the latest song by Moroccan singer Saad Lamjarred has surpassed 5 million views on Youtube in less than 24 hours since its release on March 9. 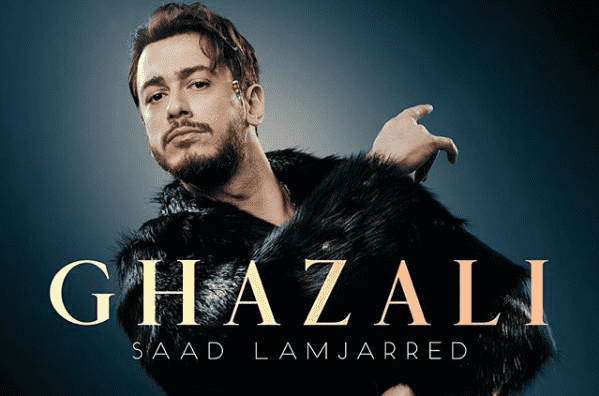 Rabat – “Ghazali Ghazali,” the latest song by Moroccan singer Saad Lamjarred has surpassed 5 million views on Youtube in less than 24 hours since its release on March 9.

This latest song is Lamjarred’s second hit since his second arrest in late October 2016 for sexual assault allegations.

On March 5, Lamjarred announced that he will be coming to Morocco to release his newest hit “Ghazali Ghazali.”

The controversial singer said, “I would like to share with you my interim return to my country Morocco in the coming days. God willing, I will take this opportunity to present my new work, Ghazali Ghazali, from my beloved country.”

The pop singer has been temporarily released on bail under electronic surveillance since April 13, 2017, after spending almost six months at the Marriott Champs Elysées in Paris to face rape and assault charges.

In 2010, Lamjarred was accused of rape for the first time in the US by an American woman.

Prior to his recent arrest, Lamjarred had become the most successful Moroccan singer of his generation, with his songs reaching millions of views on YouTube.