Rabat - The head of Saudi Arabia’s General Sports Authority, Turki Al-Sheikh, expressed his opinion, or lack thereof, about the 2026 World Cup official bids, stating that he places “the interest of Saudi Arabia is above everything.” 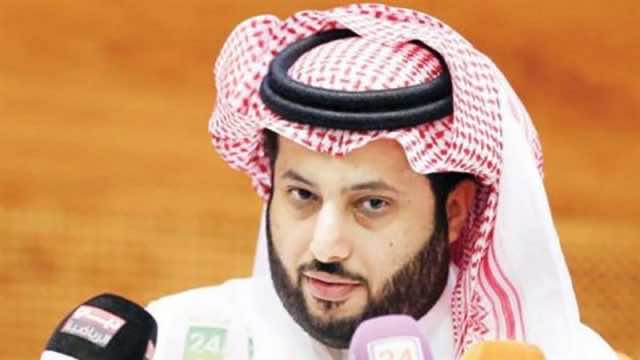 Rabat – The head of Saudi Arabia’s General Sports Authority, Turki Al-Sheikh, expressed his opinion, or lack thereof, about the 2026 World Cup official bids, stating that he places “the interest of Saudi Arabia is above everything.”

In his interview with the Saudi-based sports news outlet Arriyadiyah, the Saudi official, one of the main advisers of Saudi Crown Prince Mohammed Bin Salman Al Saud,  reaffirmed the priority of Saudi interests, regardless of mutual international relations.

“Friendship and fraternity have been very detrimental to the Saudis…what really matters to me is that the 2026 World Cup needs to be hosted in the best conditions.”

The statement might raise eyebrows in Morocco, as it suggests that Saudi Arabia will not support Morocco’s 2026 World Cup bid.

A Middle East analyst who spoke to MWN and asked not to be identified said that the statement of the Saudi official is hardly surprising.

“In the current global context, marked by the frenetic attempts of Saudi Crown Prince to clinch the support of the Trump Administration, the statement might be indicative that the Saudi leadership has no intention to support Morocco’s bid, but rather supports the tripartite bid led by the United States.

“As the Saudi Crown Prince needs the support of the Trump administration to consolidate his power, the interest of Saudi Arabia lies in supporting the US-led bid, thus returning the favor to an American administration that has proved instrumental in his rise to power,” he added.

Despite Al Sheikh’s remarks on the World Cup bid, Morocco is determined to clinch as many votes as it can.

On March 10, the chairman of Morocco’s 2026 World Cup bid committee, Moulay Hafid Elalamy and President of Morocco’s Royal Federation Fouzi Lekjaa traveled to Amman, Jordan, to introduce the strengths of Morocco’s bid, with the aim of targeting the votes of the Jordan Football Federation and the Union of West Federations (WAFF).

The kingdom is counting on the support of Middle Eastern and African countries to boost its chances of organizing the FIFA flagship tournament.

But this statement should serve as a wake-up call for Moroccan officials: nothing can be taken for granted and efforts should be doubled to avoid any last-minute surprises.