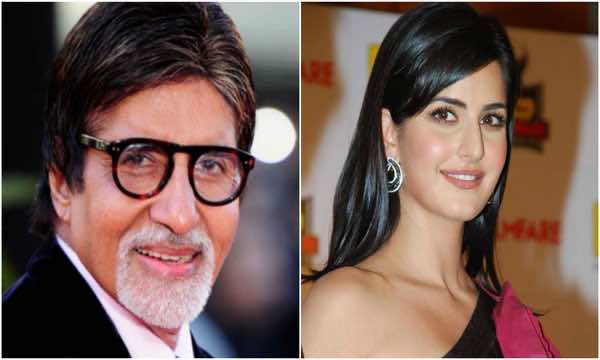 The leading cast of the upcoming Bollywood release, set for November 7, 2018, =will visit Morocco to shoot parts of the film, according to Hindustan Times news site.

Other major filming sites include Mumbai and Thailand.

Directed by Vijay Krishna Acharya, the action-adventure film is an adaptation of English author Philip Meadows Taylor’s 1839 crime novel, “Confessions of a Thug.”

“Thugs of Hindostan” follows the story of a gang of thugs who threatened the British settlement in India during the 19th century. 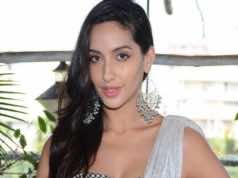 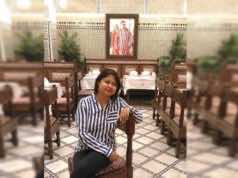 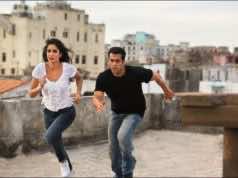 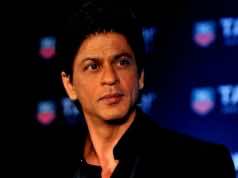