Rabat - Foreign film and television productions invested approximately MAD 500 million in Morocco in 2017, according to a report by the Moroccan Cinematographic Center (CCM) issued on Saturday, March 17. 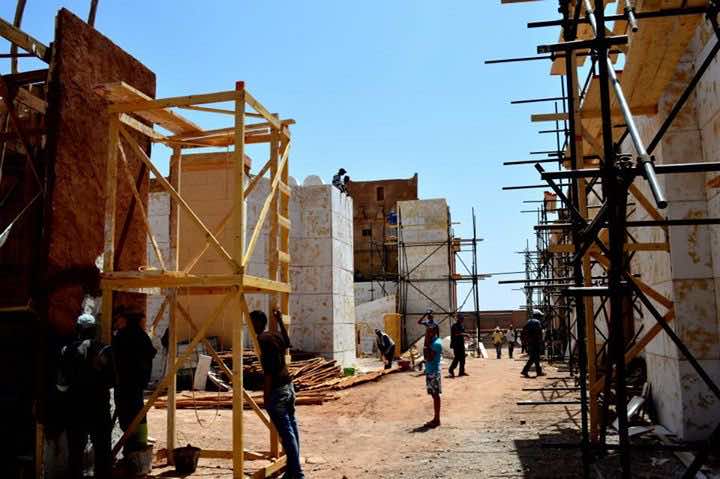 Rabat – Foreign film and television productions invested approximately MAD 500 million in Morocco in 2017, according to a report by the Moroccan Cinematographic Center (CCM) issued on Saturday, March 17.

The budget for these films amounted to MAD 283.83 million, marking a significant increase  compared to MAD 138.62 million invested in 2016 by 24 foreign film productions.

In 2016, the total budget of all foreign productions amounted to MAD 280 million, according to CCM.