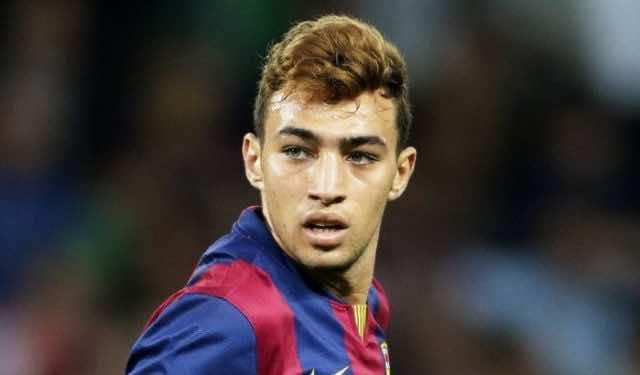 Esto reported that FIFA addressed a letter to the Moroccan federation, explaining that El Haddadi will not join the Moroccan football team.

In December, the Court of Arbitration for Sport (CAS) closed El Haddadi’s case when the Moroccan Federation withdrew an appeal request, asking the court to allow El Haddadi to play for Morocco.

In November, Moroccan news daily Assabah reported that El Haddadi had contacted FRMF, calling for their support in his petition to FIFA to allow him to play with Morocco in the 2018 World Cup.

The withdrawal of the appeal request was confirmed by the Moroccan official football website Lion de l’Atlas.

During his youth, the 21-year-old footballer also played for several Spanish clubs, including Atletico Madrid, FC Valencia, and Rayo Majadahonda.